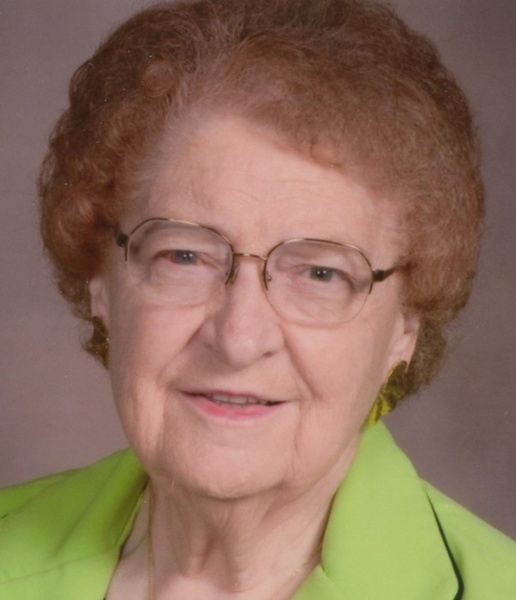 Freda A. Newswander, 86, of Aledo, IL died Sunday, March 15, 2020 at home.    Services are 10:00 a.m. Thursday, March 19, 2020 at Fippinger Funeral Home in Aledo.  Burial is in the Reynolds Cemetery.  In an effort to control crowd size, visitation is 2-7 p.m. Wednesday at Fippinger’s where memorials may be left to College Avenue Presbyterian Church.  Online condolences can be made at www.fippingerfuneralhome.com.


Freda was born December 7, 1933 in Edgington, Illinois to Clarence and Pearl Pearson Rursch.  She graduated from Aledo High School.  On October 18, 1953 she was united in marriage to Charles W. “Charlie” Newswander in Aledo.  He died April 16, 2014.

She was employed as a secretary at Bituminous Insurance Company in Rock Island, Attorney Gladys Felton in Aledo, the Aledo High School and Ethel Welch Tax Service.

Freda was a member of College Avenue Presbyterian Church.

Her parents; one grandson: Justin and one sister:  Jean Ball preceded her in death.

To send flowers to the family in memory of Freda Newswander, please visit our flower store.
Open