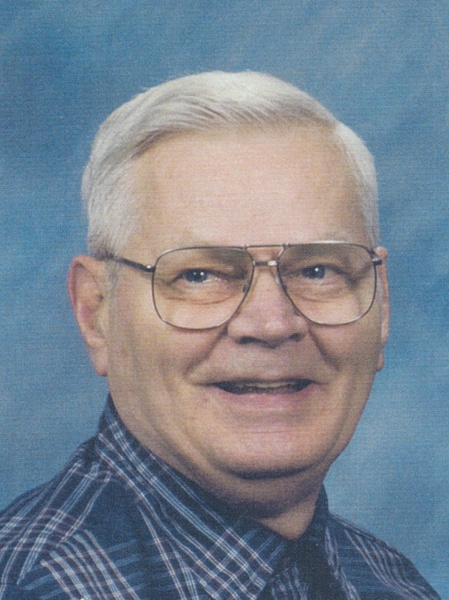 Eugene C. Ginther, 89 of Aledo, IL, formerly of Galesburg, IL died Thursday, January 24, 2019 at Aledo Health and Rehab. Cremation has been accorded. Graveside Services are 10:00 a.m. Saturday, April 6, 2019 in the Abingdon Cemetery. There is no visitation. Memorials may be left to the Gift of Life Transplant House. Fippinger Funeral Home is in charge of arrangements. Online condolences may be left at www.fippingerfuneralhome.com.

He was a U.S. Air Force veteran and a member of the American Legion Post #285 in Galesburg.

Gene owned and operated Gene’s CB Repair in Galesburg and was also employed at Cottage Hospital.

He was an avid Cubs fan.

He was preceded in death by his parents; wife; one infant sister and five brothers.

To send flowers to the family in memory of Eugene Ginther, please visit our flower store.