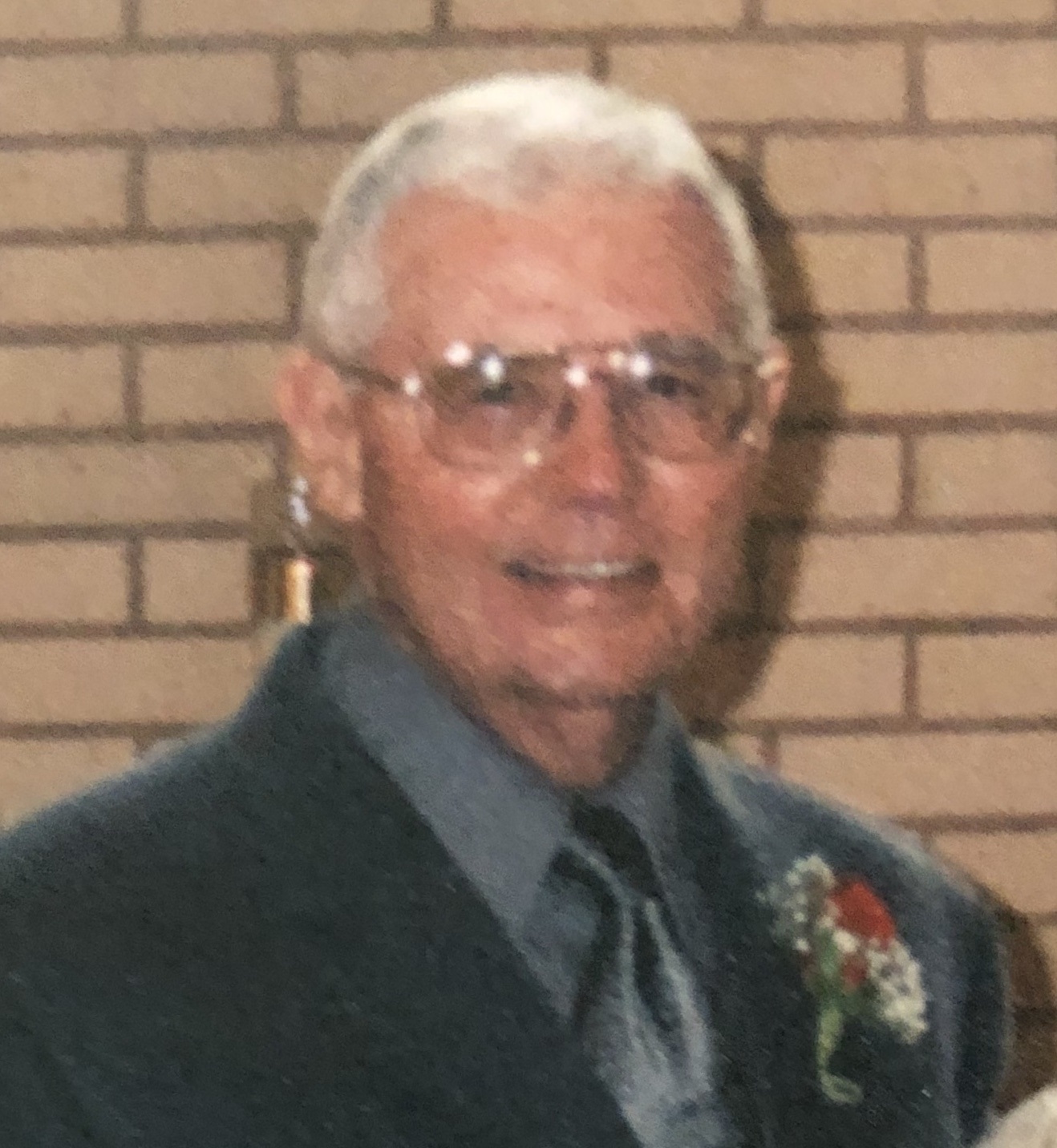 Ernest J. Rush, 91 of Chesterfield, Virginia, formerly of Aledo, Illinois died Wednesday, March 13, 2019 at his son’s home in Chesterfield. Cremation has been accorded. A Mass of Christian Burial is 10:30 AM Tuesday March 19, 2019 at St. Catherine’s Catholic Church in Aledo. Burial will be in Aledo Cemetery where graveside military services will be conducted. There is no visitation. Memorials may be left to the St. Catherines Catholic Church. Online condolences may be left at www.fippingerfuneralhome.com.

He was born March 8, 1928 in Aledo to William and Mabel Day Rush. He graduated from Aledo High School in 1947. Ernie married Lois Seybert on July 13, 1956. Ernie was a U.S. Air Force veteran retiring as a staff sergeant.

He was employed as a mail carrier for the U.S. Postal Service for 30 years, retiring in 1983. He painted for Greer’s Home Improvement for many years and owned and operated the Ho Hum Motel for 10 years.

To send flowers to the family in memory of Ernest Rush, please visit our flower store.
Open