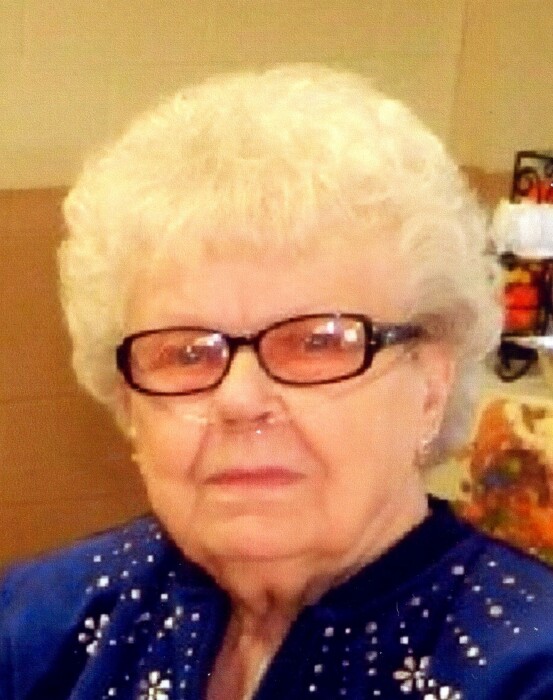 Erma J. Skallberg, 92 of New Windsor, IL died Thursday, January 14, 2021 at Mercer Manor in Aledo.  Graveside services are 11:00 a.m. Tuesday, January 19, 2021 at the Oak Lawn Memorial Garden, Galesburg.  There is no visitation.  In lieu of flowers, memorials may be left to the New Windsor Presbyterian Church.  Peterson Wallin Knox Funeral Home in Alpha is in charge of arrangements and online condolences can be made at www.petersonwallinknox.com.

Erma was employed at the Snack Bar in New Windsor as a waitress, cook and manager.  Erma was later employed by the New Windsor Elevator.

She was preceded in death by her parents, husband, Doug, one grandson, two sisters and one brother.

To send flowers to the family in memory of Erma Skallberg, please visit our flower store.
Open