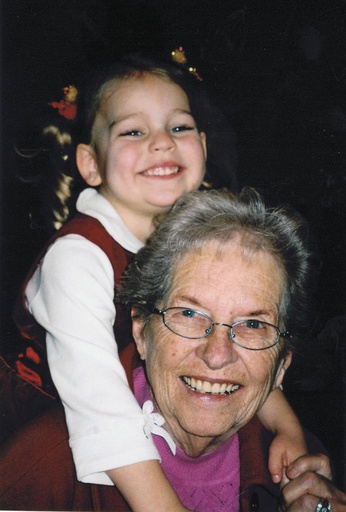 Erika A. Rutledge, 64, of Alpha, Illinois, died Wednesday, May 18, 2016 at home surrounded by her family. Cremation has been accorded. A memorial service will be held at 2:00 p.m. Saturday, May 21, 2016 at the Alpha United Methodist Church. Inurnment will follow at the Alpha Cemetery. Memorials may be left to the Alpha United Methodist Church or the Alpha Cemetery. Peterson-Wallin-Knox Funeral Home is in charge of arrangements and online condolences may be made at www.petersonwallinknox.com.

She was employed at the Rutledge Greenhouse beginning in 1970, where she had many job titles. For 20 years, she sold Longaberger baskets. Erika was a student aid at AlWood High School and most recently employed as a security monitor at Galesburg High School.

Erika was a member of the Alpha United Methodist Church.
She loved cooking, especially gourmet meals, hosting and entertaining events such as the Super Bowl and NASCAR races and making friends feel welcomed. Erika enjoyed being a Longaberger basket distributor.

She was preceded in death by her father, Zoltan Rethy and a brother, Ron.

To send flowers to the family in memory of Erika Rutledge, please visit our flower store.