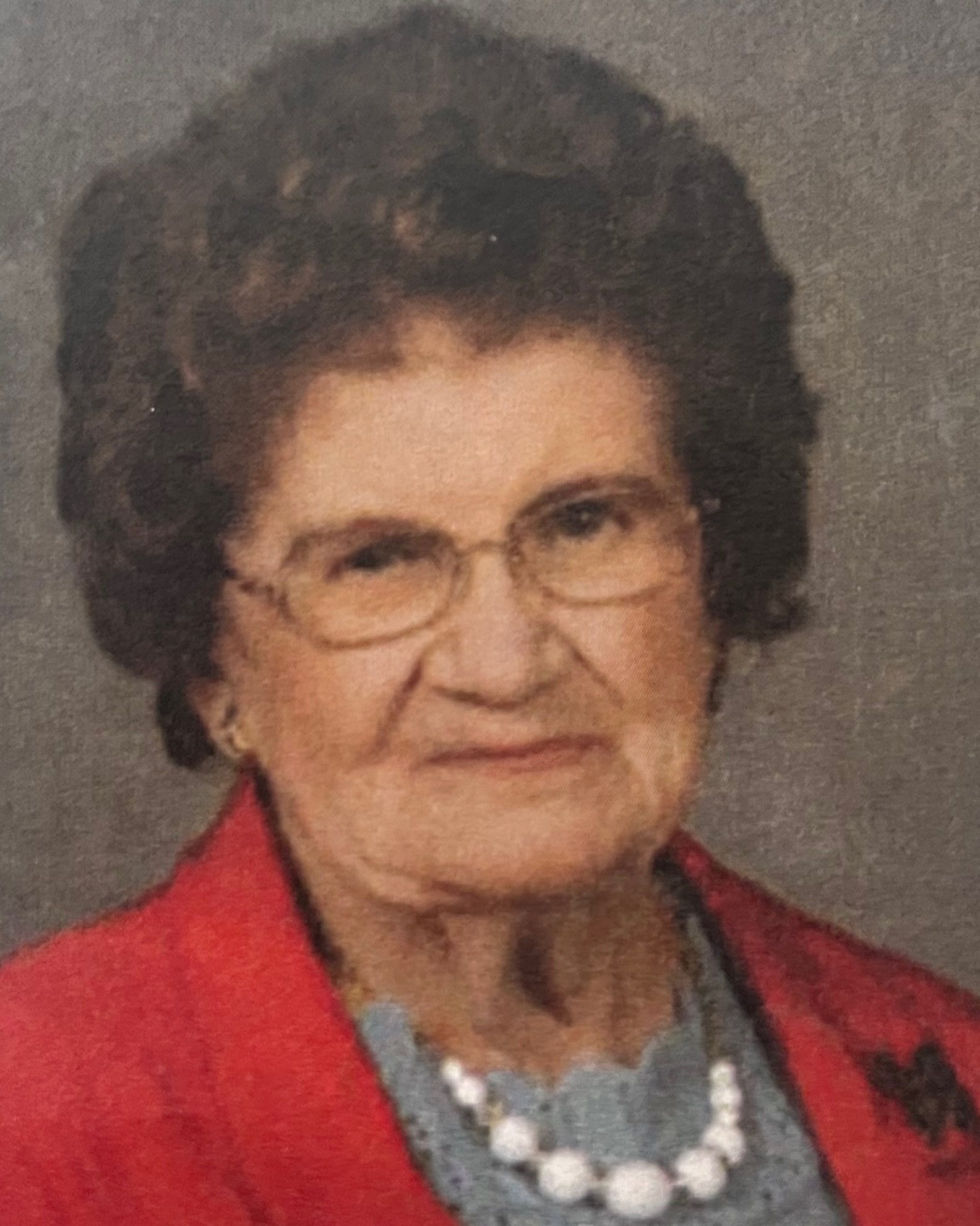 Irene was born August 19, 1918 in New Windsor, Illinois to John V. and Dora Johnson Carlson. She attended the Hazel Dell country school and graduated from New Windsor High School in 1936. On March 21, 1946 she was united in marriage to Vern K. Bangson in New Windsor. He died November 22, 1981.

They farmed the family farm southwest of New Windsor for many years and she was a devoted caregiver to her parents.

She was a lifetime member of the Calvary Lutheran Church in New Windsor. She was confirmed June 12, 1932, sang in the choir, served as church librarian, Sunday school librarian, a member of WELCA and an honorary member of the FernMar Society. She enjoyed embroidery, bingo and doing housework.

Irene was survived by her cousins.

She was preceded in death by her parents, husband and 1 brother, Ivan Carlson.

To send flowers to the family in memory of Ellen “Irene” Bangson, please visit our flower store.
Untitled_11012022_094434.pdf
Open