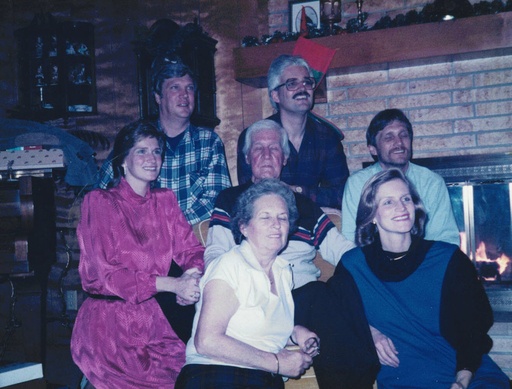 Ella L. "Renne" Zimmerman, age 89, of Milan, formerly of New Boston and Aledo, IL died Friday April 29, 2016 at the Avonlea Cottages in Milan, IL. Services are 2:00 PM Monday May 2, 2016 at the Fippinger Funeral Home in Aledo, Il. Burial is in the Peniel Cemetery, Rural Joy, IL. Visitation is 1 hour prior to services at Fippingers where memorials may be left to the Avonlea Cottages in Milan. Online condolences can be made at www.fippingerfuneralhome.com.

Renne was employed at the Grain Processing Corporation in Muscatine Iowa for 20 years, retiring in 1986.

Her memberships include the Joy United Methodist Church and she enjoyed wintering in Arizona, dancing, playing shuffleboard, knitting, crocheting and being with her family and grandchildren.

Her parents, husband, Fred, 1 great grandchild, 2 sisters, and a brother preceded her in death.

To send flowers to the family in memory of Ella Zimmerman, please visit our flower store.