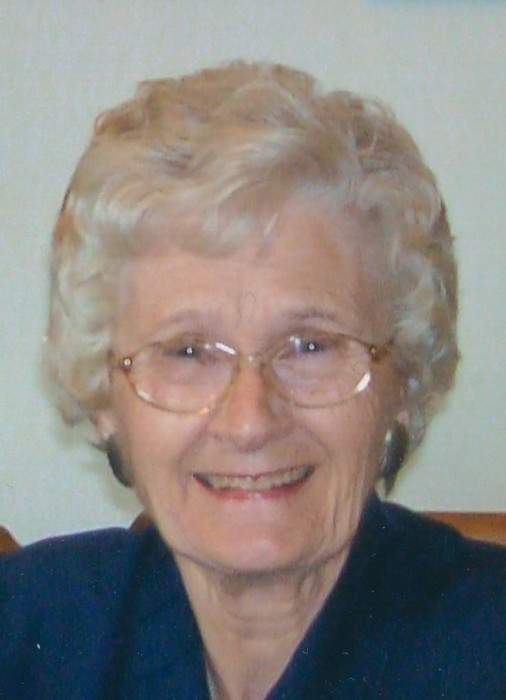 Elaine M. Siebke, 89, of Aledo, Illinois died Thursday, January 2, 2020 at Avonlea Cottages in Milan. Services are 11:30 a.m. Monday, January 6, 2020 at Trinity Presbyterian Church. Burial is in the Oak Ridge Cemetery in Millersburg, IL. Visitation is 10 a.m. until time of services Monday at the church where memorials may be left to the Mercer County VFW Auxiliary or Trinity Presbyterian Church. Fippinger Funeral Home is in charge of arrangements.  Online condolences can be made at www.fippingerfuneralhome.com.

Elaine was born December 16, 1930 in Rock Island County, Illinois to Ray and Mary Eckhardt Sackville. She graduated from Aledo High School. She married Lloyd Mitchell June 9, 1949 at the Antioch Baptist Church.  He died in 1969.  She married Donald Siebke January 17, 1977 at the United Presbyterian Church in Buffalo Prairie, IL. He died in 2011.

She was a homemaker.  For eight years, she was a bookkeeper in Joy.

She was a member of Trinity Presbyterian Church and the Mercer County VFW Auxiliary.

To send flowers to the family in memory of Elaine Siebke, please visit our flower store.
Open