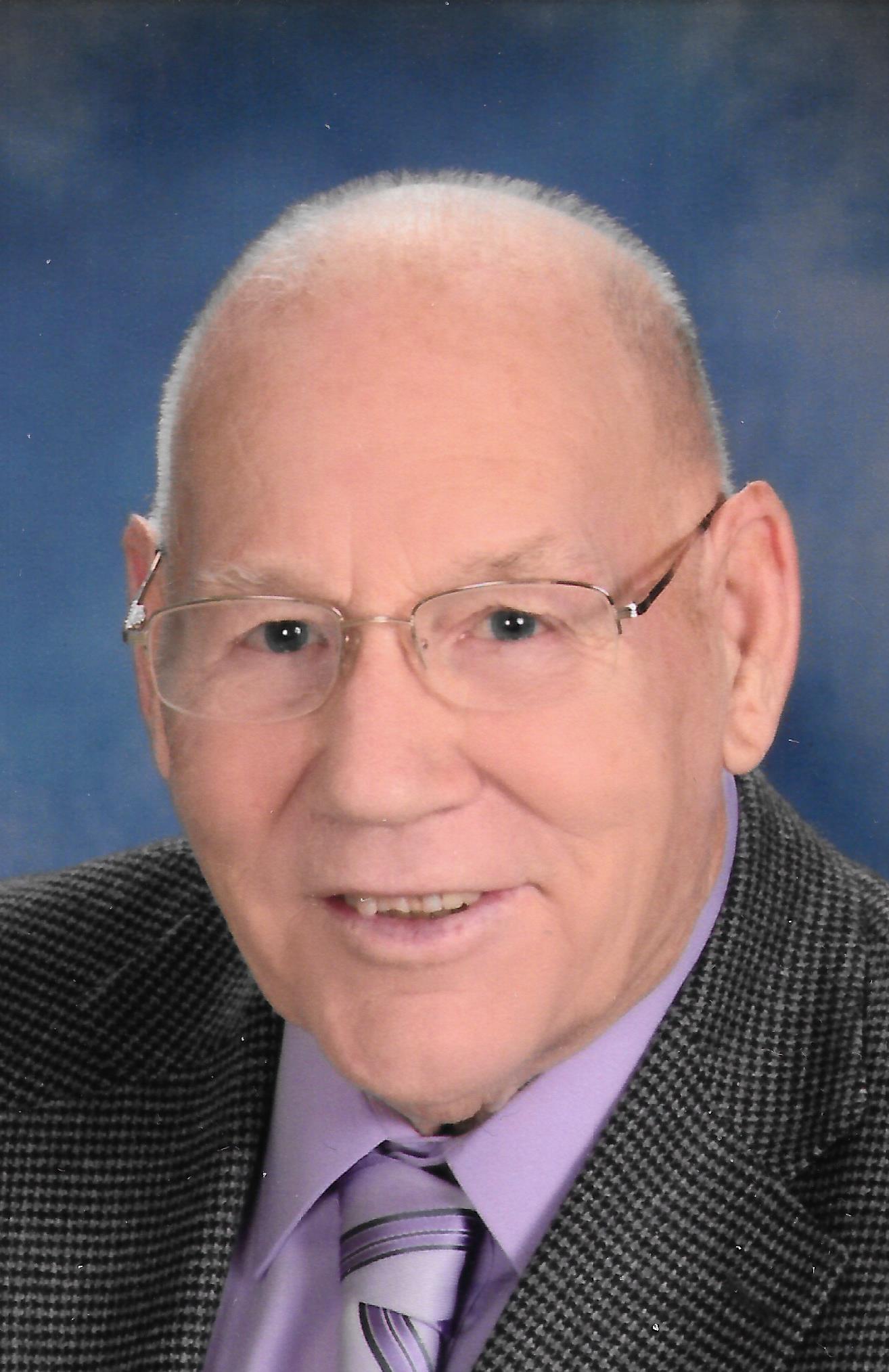 Edwin G. Ripperger, 84 of Alpha, IL died Thursday, November 21, 2019 at the Knox County Nursing Home in Knoxville. Mass of Christian Burial is 11:00 a.m. Monday, November 25, 2019 at St. John’s Catholic Church in Woodhull. Visitation is 9:30 a.m. until the time of Mass. Burial is 1:00 p.m. Tuesday, November 26, 2019 in the I.O.O.F. Cemetery in Indianola, Iowa. In lieu of flowers, memorials may be left to the Knox County Nursing Home or Beacon of Hope Hospice. Peterson Wallin Knox Funeral Home in Alpha is in charge of arrangements and online condolences can be made at www.petersonwallinknox.com.

Edwin served in the U.S. Army from 1954-1957 and was stationed in Germany for two years.
He farmed and operated a grocery store in Milo, Iowa. He was later employed as a truck driver for Argee Transport in Des Moines, Iowa, retiring in 2000.

Edwin was a member of St. John’s Catholic Church in Woodhull and the Oxford American Legion Post 1197.

The family wishes to thank the Knox County Nursing Home and Beacon of Hope Hospice for the wonderful care they gave Edwin for the past 23 months.

To send flowers to the family in memory of Edwin Ripperger, please visit our flower store.
Open