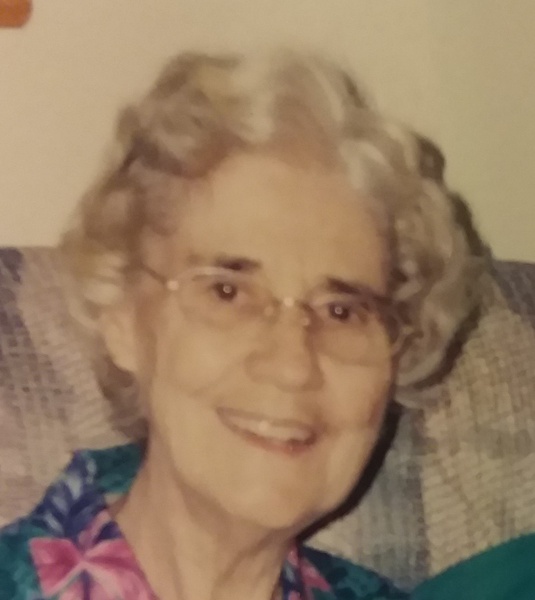 E. Donita Carlson, 94 of Greenville, SC, formerly of Aledo, IL went to be with her Lord Tuesday, September 17, 2019 at The Pearl at Eastside in Greenville, SC. Services are 1:00 p.m. Saturday, September 28, 2019 at Fippinger Funeral Home in Aledo. Burial is in the Burge Cemetery in New London, Iowa. Visitation is one hour prior to services at Fippinger’s where memorials may be left to the Alzheimer’s Association. Online condolences can be made at www.fippingerfuneralhome.com.

She was born October 17, 1924 near Farmington, Iowa to Arthur and Carrie Muntz Von Seggen. Donita graduated from Farmington High School in 1942 and obtained her bachelor’s degree from Olivet Nazarene College. She married Frank H. Carlson June 24, 1960 in Farmington, Iowa. He died November 11, 2006.

Prior to her marriage, Donita taught at schools in St. Anne, IL, Glenarm, IL and Donnellson, Iowa. She was a substitute teacher in Aledo, IL for many years.

She was a charter member of the former Aledo Church of the Nazarene, having been the pianist and a Sunday school teacher. She was also a member of the Sunshine Mission Circle in Aledo for many years.

Donita enjoyed coffee and donuts with friends and family and enjoyed playing table tennis until age 90.

To send flowers to the family in memory of E. Donita Carlson, please visit our flower store.
Open