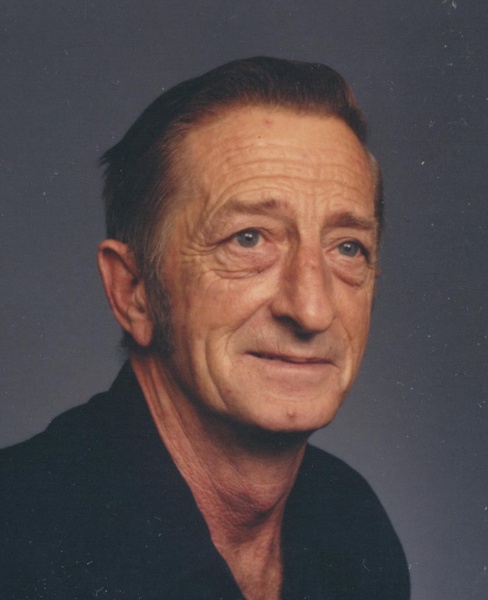 Earl F. Ham, 89 of Aledo, IL formerly of Millersburg, IL died Monday, June 4, 2018 at home. Cremation has been accorded and there are no services. Burial will be at a later date in the National Cemetery, Arsenal Island, Rock Island. Fippinger Funeral Home in Aledo is in charge of arrangements. A memorial fund will be established and online condolences can be made at www.fippingerfuneralhome.com.

Earl retired from McLaughlin’s in Moline.

He enjoyed woodworking, working on cars and lawnmowers and especially traveling with his wife on his motorcycle.

He was preceded in death by his parents; wife, Jacil; three sons; one daughter; one grandchild; two brothers; two sons-in-law.

To send flowers to the family in memory of Earl Ham, please visit our flower store.