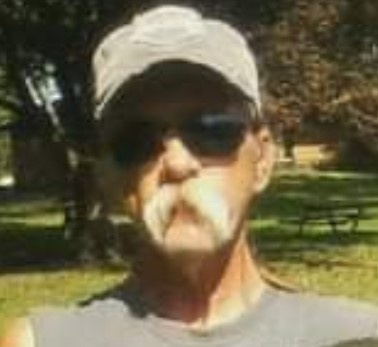 Douglas S. Bewley, 56, of Aledo, IL passed away Wednesday, July 21, 2021 at UnityPoint Trinity in Rock Island, IL.  Cremation has been accorded.  Funeral Services are 7:00 PM Friday July 30, 2021 at the Fippinger Funeral Home in Aledo.  Private burial will be at a later date.  Visitation is from 4-7 PM Friday prior to services.  Memorials may be left for the family. Online condolences can be made at www.fippingerfuneralhome.com.

Doug was born February 22,1965 in Aledo, IL to Daryl and Mary Kimball Bewley. He graduated  from Aledo High school in 1983 and married Debra Marie Glidden in 1985.

Doug was employed at Norcross in Rock Island until retiring due to ill health in 2005.  He was later employed as a groundskeeper at Hawthorne Ridge and the Oakview Country Club in Aledo.

He enjoyed fishing, mowing his yards, tinkering and spending time with family and friends.

His father and brother David preceded him in death.

To send flowers to the family in memory of Douglas Bewley, please visit our flower store.
Open