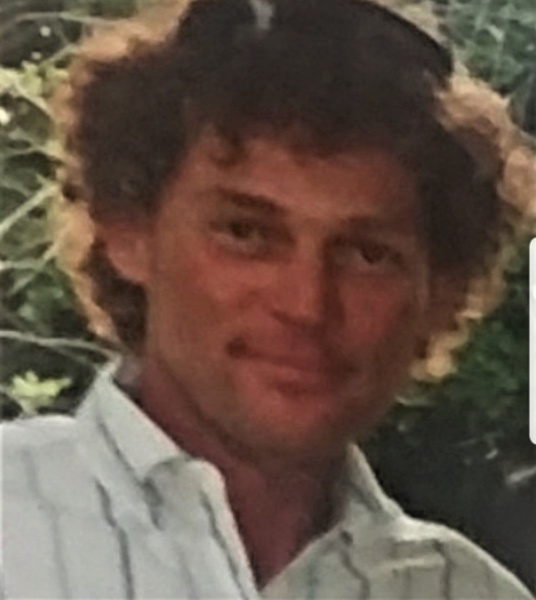 Douglas Milo Anderson, 71 of Woodhull, IL passed away Saturday September 14, 2019 at OSF in Peoria after a massive heart attack and stroke. Private graveside services are in the Woodhull Cemetery. There is no visitation. Peterson Wallin Knox Funeral Home in Woodhull is in charge of services and online condolences can be made at www.petersonwallinknox.com.

Doug was born on Mother’s Day, May 9, 1948 at Cottage Hospital in Galesburg to Milo Julian and Joyce Marie Howell Anderson. He was baptized and confirmed in Bethany Lutheran Church in Woodhull. Doug graduated from AlWood High School and graduated from SIU in Carbondale with a B.A. in political science and psychology.

Doug spent 30 years of his life pitching independent baseball, primarily in Arizona, but also in Colorado and California until a construction injury in 2004 slowed him down and a shoulder injury ended his career. He always planned a comeback. He had a fond love of baseball and poker which he got from his dad and a fond love of animals which he got from his parents. He ran a weekly poker game in Mesa for 20 years.

On May 6, 1978, he married Debra Rae Luxmore in Denver, CO. They divorced. In 1989, Doug married Caroline Sue Novak in Chandler, AZ. They later divorced. They along with their sons, Steven (Christina) Luxmore and their children: Connor and Alyssa of Orion, IL; Jeremy (Amanda) Lorentz and their children: Brianna, Emma and Madalyn of Gilbert, AZ; as well as one brother: Perry (Kathie) Anderson of Chicago, IL and their son John K. and daughter Krysty, all survive including his “person” for over ten years: Karin Munson of Woodhull.

Doug’s primary regret in life would be not being thankful and grateful more often to heaven above for each and every day he was blessed with. “If only I’d have known that a little later on down the road, I’d look back and not like what I see, I’d change a lot of things, startin’ with me…”

This obituary was mostly written by Doug Anderson.

To send flowers to the family in memory of Douglas Anderson, please visit our flower store.