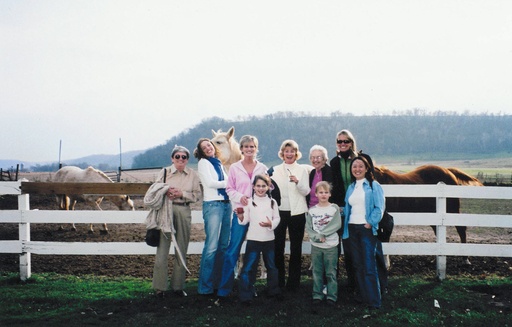 Dorothy W. Elliott, 97, of Woodhull, Illinois died Monday, April 18, 2016 at Courtyard Estates in Galva, IL. Services are 10:30 a.m. Friday, April 22, 2016 at the United Church of Woodhull. Burial is in the Woodhull Cemetery. Visitation is 4-7 p.m. Thursday at Peterson-Wallin-Knox Funeral Home in Woodhull where memorials may be made to Woodhull Cemetery Association, Woodhull Meals on Wheels or the AlWood Academic Foundation. Online condolences can be made at www.petersonwallinknox.com.

She was born August 10, 1918 in rural Oneida, Illinois to Leonard and Ella Lofgren Conrad. Dorothy was raised by her aunt and uncle, Alfred and Emma Conrad and was baptized and confirmed in the Lutheran church. She graduated from Woodhull High School. She was united in marriage to Herschel Elliott on May 20, 1938 in Davenport, Iowa. He died April 25, 2004.

Dorothy was a homemaker and was head cook at AlWood Schools for 24 years, retiring in 1985.

She was a member of the United Church of Woodhull and the Chapter L of the PEO for 70 years. Dorothy dearly loved her children, grandchildren, great-grandchildren and nieces and nephews.

She was preceeded in death by her parents, husband; one great grandson, Zachary; three brothers: Lloyd, Emery and Russell.

The family would like to extend special thanks to Courtyard Estates in Galva and OSF Hospice Western Region for their loving care and concern for our mother.

To send flowers to the family in memory of Dorothy Elliott, please visit our flower store.