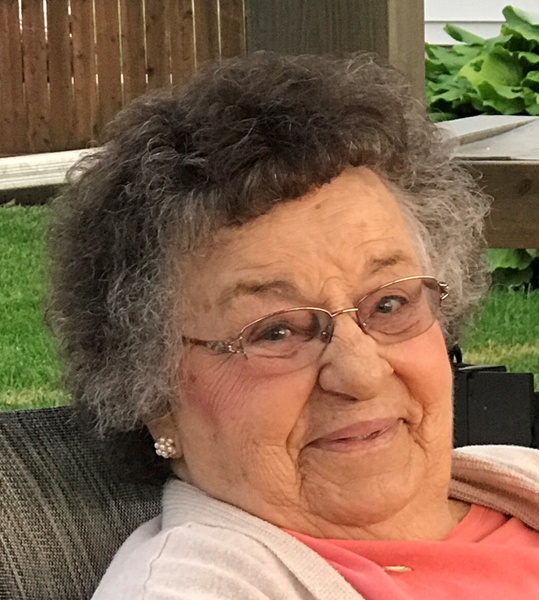 Doris M. Louck, 92 of Aledo, IL. died Thursday, April 11, 2019 at home. Services are 10:30 a.m. Monday, April 15, 2019 at Fippinger Funeral Home in Aledo. Burial is in the Peniel Cemetery. Visitation is 3-5 p.m. Sunday at Fippinger’s where memorials may be left to the Sunbeam United Presbyterian Church. Online condolences can be made at www.fippingerfuneralhome.com.

Doris was a homemaker and was a Stanley Home Products demonstrator for over 50 years.

She enjoyed bowling, reading and especially being with her family.

To send flowers to the family in memory of Doris Louck, please visit our flower store.