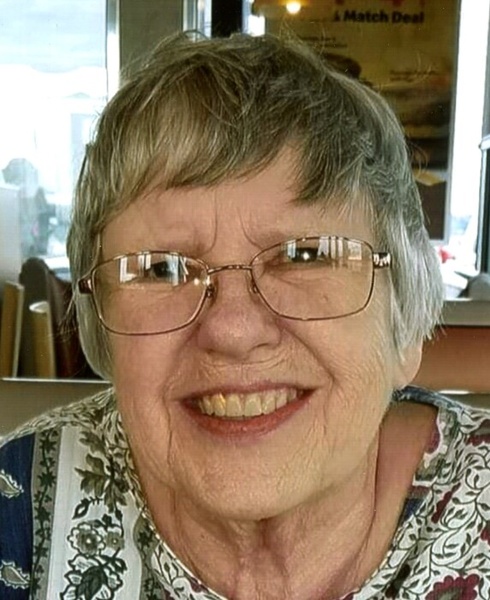 Donna J. Fair, 75 of Aledo, IL passed away Thursday, May 13, 2021, surrounded by her family at home.  Services are 1:00 p.m. Tuesday, May 18, 2021 at Fippinger Funeral Home in Aledo.  Private burial will be at a later date in the Candor Cemetery, rural Seaton, IL.  Visitation is 11:00 a.m. until the time of services at Fippinger’s.  A memorial fund will be established and online condolences can be made at fippingerfuneralhome.com

She was born February 19, 1946 in Monmouth, IL to Ray and Madeline Pratt Munson.  Donna graduated from Monmouth High School.  On June 29, 1968, she was united in marriage to Bill Fair in Monmouth.

Donna was employed for two years at Admirel in Galesburg prior to raising her family.  She was employed as a cook at the Lighthouse in Keithsburg, the Oak View Country Club in Aledo and Martha’s in Viola, retiring in 2000.

She was preceded in death by her parents and one son, Eric.

To send flowers to the family in memory of Donna Fair, please visit our flower store.
Open