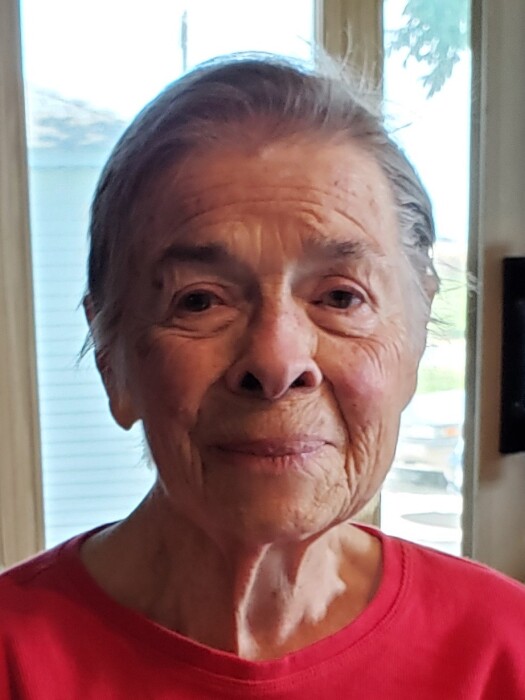 Donna M. Beede, 90, of Milan, formerly of Aledo, IL died Sunday, April 18, 2021 at her daughter’s home in Moline. Cremation has been accorded and a Celebration of Life will be held at a later date. A memorial fund will be established.  Fippinger Funeral Home in Aledo is in charge of arrangements and online condolences can be made at www.fippingerfuneralhome.com.

She was born September 30, 1930 in rural Aledo to Donnie and Maxine Greer Heck. She graduated from Aledo High School and received her Associate’s Degree in Nursing from Blackhawk College.

She was preceded in death by her parents, husband, an infant daughter, Sharon Lee; one brother, Kenneth; one sister, Fay.

To send flowers to the family in memory of Donna Beede, please visit our flower store.