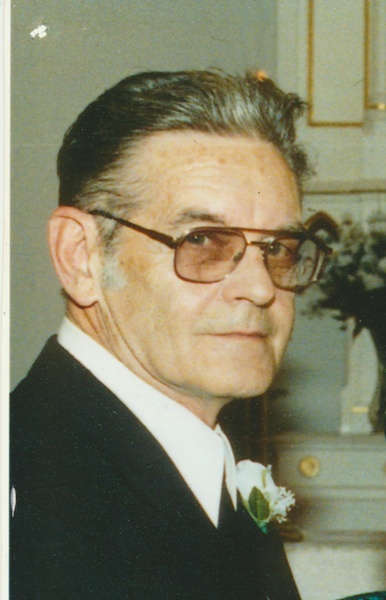 Donald L. Whitehall, 82 of Aledo, IL died Saturday, April 28, 2018 at Genesis Senior Living Center in Aledo. Services are 11:30 a.m. Tuesday, May 1, 2018 at Fippinger Funeral Home in Aledo. Burial is in the Aledo Cemetery where Military Services will be conducted. Visitation is 10:00 a.m. until the time of services at Fippinger’s where memorials may be left to the Mercer County Sheriff’s Department Auxiliary or Mercer County Animal Shelter. Online condolences can be made at www.fippingerfuneralhome.com.

Don was employed at KI Willis and later by Evans Manufacturing, retiring in 1998.


He enjoyed tinkering with electronics, photography, riding his motorcycle and had a love for flying.

His parents; wife; one daughter: Robin; one brother: James and two sisters: Dora and Cindy preceded him in death.

To send flowers to the family in memory of Donald Whitehall, please visit our flower store.
Open