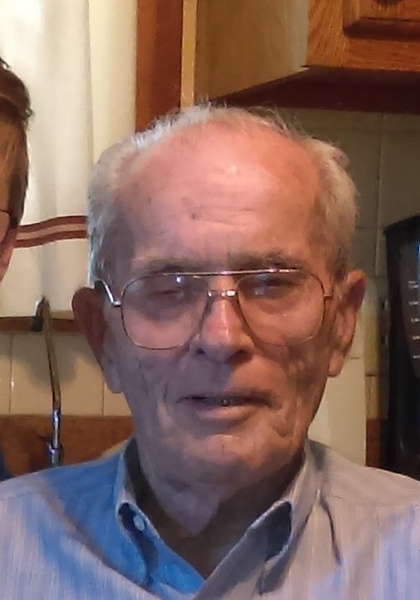 Donald L. Welch, 85 of Aledo, IL died Sunday, September 17, 2017 at Illini Restorative Care in Silvis, IL. Funeral services are 10:30 a.m. Thursday, September 21, 2017 at Fippinger Funeral Home in Aledo. Burial is in the Aledo Cemetery. Visitation is 4-7 p.m. Wednesday at Fippinger's, where memorials may be left to Genesis Hospice or Fur-Ever Friends. Online condolences can be made at www.fippingerfuneralhome.com.

He was born May 24, 1932 in Keytesville, Missouri to Thomas and Nellie Lane Welch. Don graduated from Keytesville, Missouri High School. He came to Illinois from Missouri and was employed by Nyle McCurdy where he fell in love with Ethel M. Bivens. They were married November 29, 1952 in Brookfield, MO. She died December 3, 2015.

He is s survived by one brother, Wayne (Martha) Welch of Alpha, IL; several nieces and nephews.

He was preceded in death by his parents, wife, Ethel and two sisters, Wanda and Marjorie.

Click to download / open
To send flowers to the family in memory of Donald Welch, please visit our flower store.