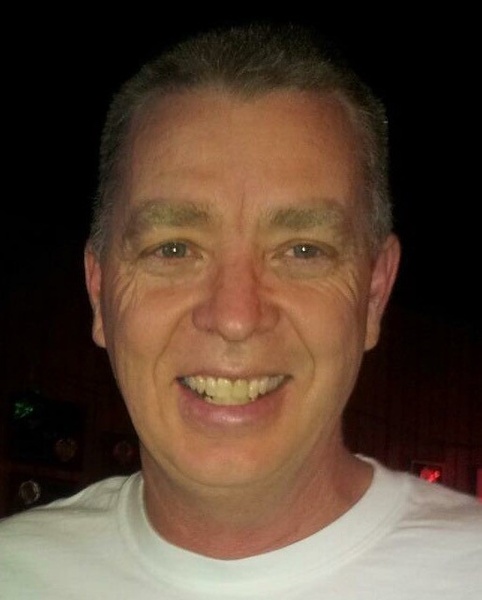 Donald W. Shull Sr, 55, of Davenport, Iowa died Sunday, February 19, 2017. Cremation has been accorded. Visitation is 3-7 p.m. Monday, February 27, 2017 at Peterson-Wallin-Knox Funeral Home in Alpha where a memorial fund will be established. Private graveside services are Tuesday at the Hopewell Cemetery, rural New Windsor, Illinois. Online condolences can be made at www.petersonwallinknox.com.

He was born August 10, 1961 in Rock Island, IL to Clifford and Patricia Schneider Shull. He graduated from Bettendorf High School in 1979. Donald was united in marriage in 1986 to Joede Craven in Hastings, Minnesota.

Donald was employed as a pipefitter and a certified welder, working as a general foreman and superintendent for Local 25 Plumbers and Pipefitters in Rock Island, Illinois. He owned and operated his own asphalt company in Davenport.

He enjoyed motorcycling, working on cars and fixing things.

He was preceded in death by a son, Matthew; one niece and one nephew.

Click to download / open
To send flowers to the family in memory of Donald Shull, please visit our flower store.