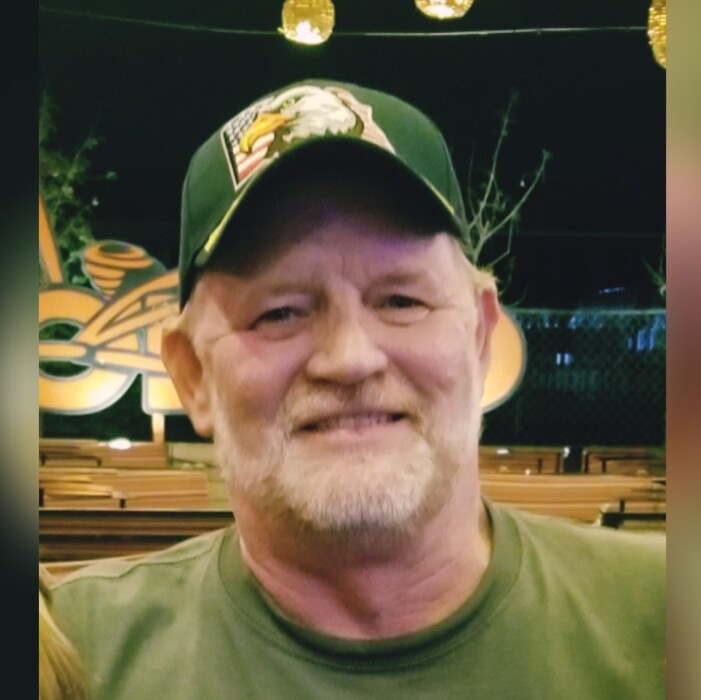 Donald R Krueger, 61 of Alpha, IL passed away Wednesday, December 23, 2020 at Genesis Medical Center in Silvis. Cremation has been accorded and there are no services. Memorials may be left to St. Jude Children’s Research Hospital. Peterson Wallin Knox Funeral Home in Alpha is in charge of the arrangements and condolences may be left at www.petersonwallinknox.com.

He was born February 7, 1959 in Galesburg, IL to Gerald and Sandra Lee Krueger. Don graduated from AlWood High School in 1977 and attended the University of Illinois.

Don was an electrician for Tri-City Electric Co in Davenport, IA for over 30 years prior to his recent retirement. He enjoyed cooking, gardening, fishing, being out on the lake, and visiting with his family.

He was preceded in death by his father, Gerald Krueger, and nephew, Brandon Krueger.

To send flowers to the family in memory of Donald Krueger, please visit our flower store.

No services to be held