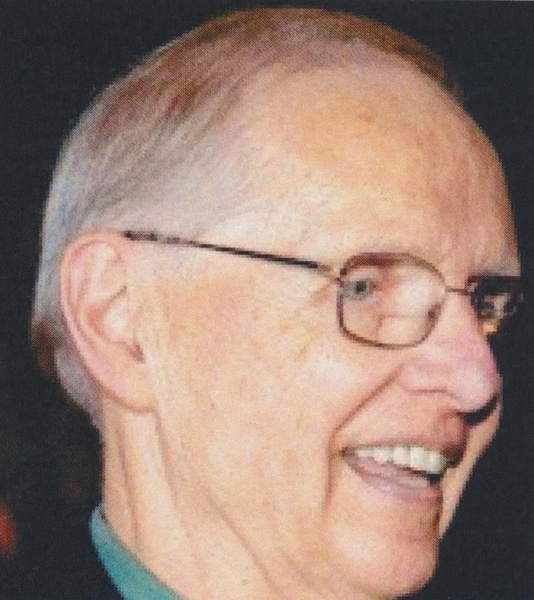 Donald Graham, 84 of Lake Oswego, Oregon died Thursday, September 27, 2018 in Oregon. Cremation has been accorded. A Memorial Service will be 10:00 a.m. Friday, September 13, 2019 at Fippinger Funeral Home in Aledo. Memorials may be left to the Portland Homeless Shelters & Services For The Needy.

Don was a talented pianist, playing most of his life. He owned and managed apartments in the San Francisco area for many years. Don and Paul traveled extensively throughout the country with friends, enjoying life. Later they moved to Lake Oswego, Oregon.

To send flowers to the family in memory of Donald Graham, please visit our flower store.