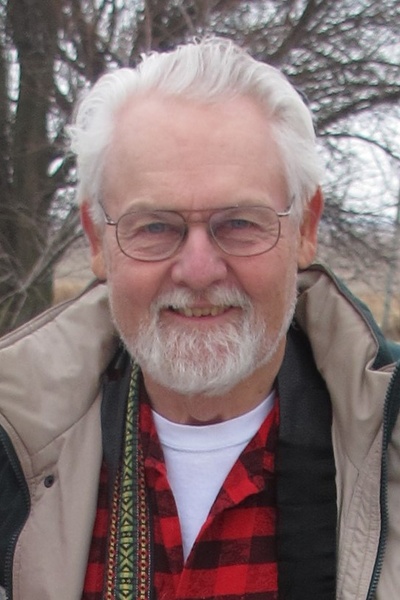 
Donald E. Dahlstrom age 77, of Woodhull, IL died Monday, September 25, 2017 at Heartland Healthcare Center in Galesburg. Memorial services are 11:00 AM Saturday September 30, 2017 at the Bethany Lutheran Church in Woodhull. Private Burial will be in the Woodhull Cemetery. There is no visitation and a luncheon will follow the service on Saturday. A memorial fund will be established and online condolences can be left at www.petersonwallinknox.com .
He was born January 4, 1940 in Rural Knox County, IL. to Stewart and Ida Larson Dahlstrom.
He graduated from AlWood High School, Woodhull, IL in 1957 where he developed his love and appreciation for photography and entertained his classmates as “Elvis.”
Don obtained a Bachelor of Science in Agriculture at the University of Illinois, graduating in 1962 where he also obtained his pilot's license.
He later attended the University of Nebraska with a Masters of Science in 1964 and finally completed his education in 1971 with a Doctorate of Philosophy at the University of Minnesota, where he met his future wife, Janet LeClair.
On November 25, 1972, Don Married Janet LeClair in Ontario, IL. They moved to the family farm near Woodhull, where they raised their two sons.
Don’s career as a Foreign Corn Breeder for Cargill Inc. allowed him to do research in South America and Hawaii.
Upon suffering a massive stroke at the young age of 32, Don was forced to retire from his career with Cargill. In the years following his stroke, he learned to speak and write again. He spent the remainder of his life striving to improve these skills.
Don enjoyed the outdoors, gardening, taking pictures of everything and spending time with his family.
Don is survived by his wife Janet, 2 sons, John Dahlstrom and David (Cherie) Dahlstrom both of Woodhull, 2 grandsons, Asher and Ethan Dahlstrom of Woodhull, 2 sisters: Gwen Strand and Miriam Landes both of Woodhul , several nieces and nephews.
He was preceded in death by his parents.

Click to download / open
To send flowers to the family in memory of Donald Dahlstrom, please visit our flower store.