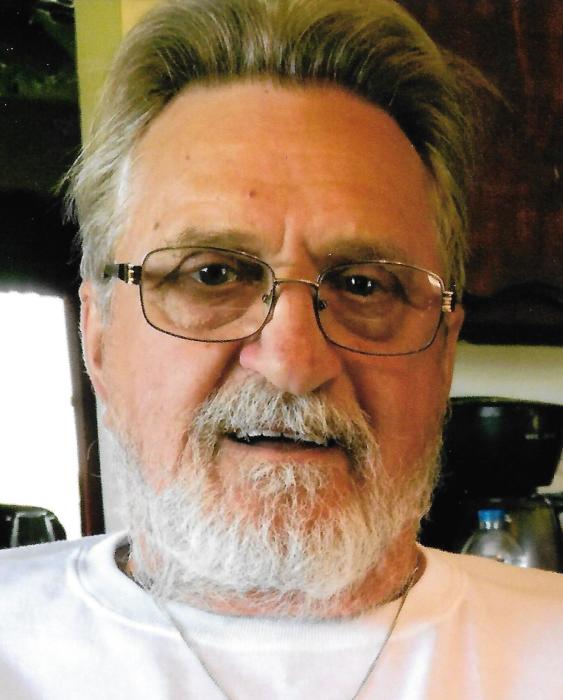 Dennis R. Carlin, 74 of New Windsor, Illinois died Saturday December 17, 2016 in his home. Cremation has been accorded.  Services are 11:00 AM Thursday, December 22, 2016 at the Alpha Baptist Church.  Private burial will be at a later date.  Friends may greet the family one hour prior to services and a luncheon will follow.  Memorials may be left to the family and online condolences can be made at www.petersonwallinknox.com.

He was born December 31, 1941 in Moline, IL to Raymond and Alice Buller Carlin.  He attended the local schools and was a U.S. Army veteran.

He married Sheryl A. Phillips September 15, 1980 in Las Vegas, Nevada.

Dennis was employed as a Union plasterer and cement mason and was later a carrier for the Argus Dispatch.

He was a member of the Alpha Baptist Church and enjoyed fishing, hunting, building things and being with his family.

Survivors include his wife of 36 years, Sheryl; his children; grandchildren “Poppy”; great grandchildren; brothers and sisters and several nieces and nephews.

To send flowers to the family in memory of Dennis Carlin, please visit our flower store.