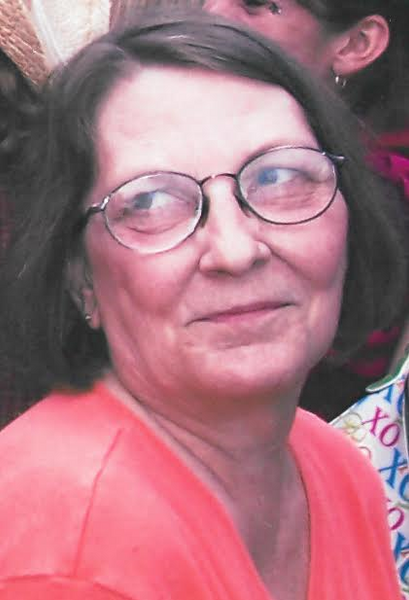 Denise E. Wright, age 64, of New Windsor, Illinois died Friday October 28, 2016 in her home.  Cremation has been accorded and a visitation will be from 5-7 PM Wednesday November 2, 2016 at the Peterson Wallin Knox Funeral Home in Alpha, Il.  Private Burial will be at a later date.  A memorial fund will be established and online condolences can be made at www.petersonwallinknox.com

She was born December 17, 1951 in Corning, Iowa to Robert “Bob” and Eileen Walter Clarke.  Denise attended the local Iowa schools and was united in marriage to Donald Ray Wright February 4, 1972 in Moline, Illinois.

She was a homemaker and enjoyed crafting, gardening and especially being with her family.

Her father and a sister, Shirley preceded her in death.

Click to download / open
To send flowers to the family in memory of Denise Wright, please visit our flower store.