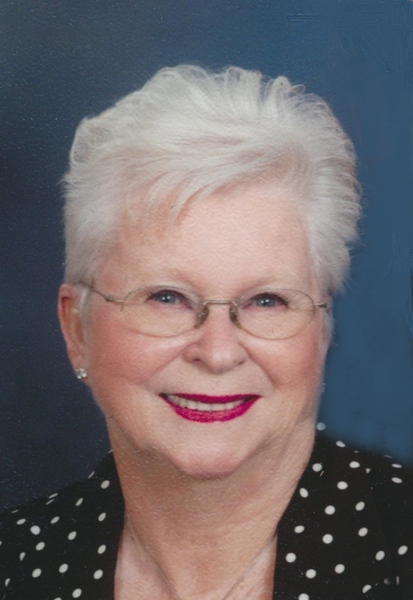 Deanna L. "Dee" Dellitt, 81 of Aledo, IL died Tuesday, March 12, 2019 at the Genesis Medical Center in Aledo. Services are 10:30 a.m. Saturday March 16, 2019 at the Aledo United Methodist Church. Burial is in the Hamlet Cemetery. Visitation is 4-8 p.m. Friday at Fippinger Funeral Home in Aledo where a memorial fund will be established. Online condolences can be made at www.fippingerfuneralhome.com.

The former Dee Barnes was born January 27, 1938 in Rock Island, IL to Albertus and Dorothy Brennan Barnes. Dee graduated from Rock Island High School where she and her twin sister, Donna were Rocky cheerleaders. She was united in marriage to James W. Dellitt March 18, 1983 in Aledo, IL.

Dee was a homemaker and owned and operated Town and Country Lanes and Restaurant in Aledo for over 36 years, retiring in 2006.

For many years, Dee enjoyed bowling, dancing the jitterbug, and playing cards.  She was an avid fan of all sports, especially her St. Louis Cardinals.  She was a member of Oak View Country Club where she golfed for many years, achieving a hole in one.

Dee loved all things "bling" and shopping at Von Maur.  Most of all, she cherished her family and spending time with each of them.

She was preceded in death by her parents and one brother: Bobby Barnes.

To send flowers to the family in memory of Deanna Dellitt, please visit our flower store.
Open