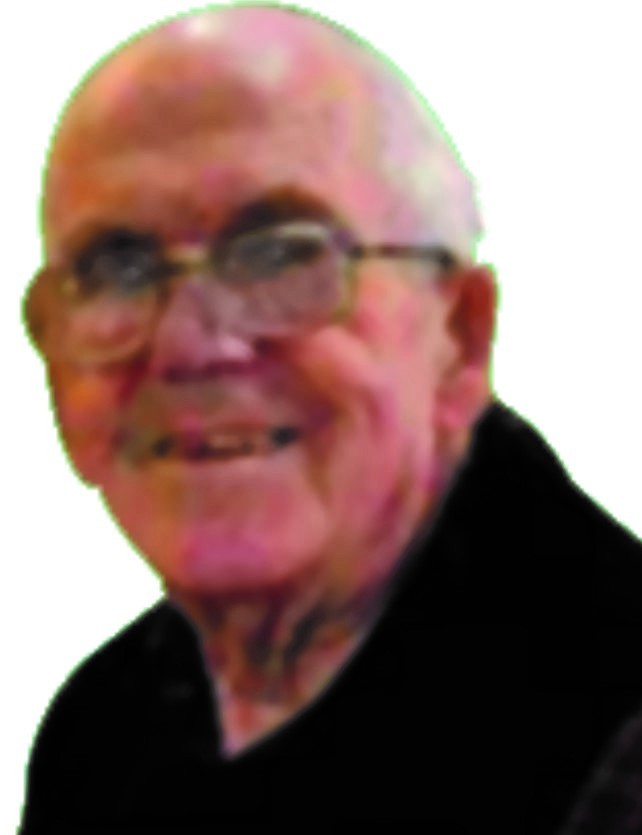 He was born December 30, 1929 in rural New Windsor, Illinois to Charles and Hazel Peterson Friichtenicht. He graduated from the New Windsor High School in 1947. He was drafted into the U.S. Army in 1951 and served in the Korean War. He received the purple heart and Combat Infantry Badge. He married Melvona Underwood February 5, 1952 in Ophiem, Illinois. She died April 26, 2017.

Dean was employed at ANR Pipeline in New Windsor for 36 years, retiring in 1992.

He was a member of the New Windsor Presbyterian Church and New Windsor American Legion Post #484. He enjoyed playing golf and spending time with his family.

He was preceded in death by his parents and wife: Melvona.

To send flowers to the family in memory of Dean Friichtenicht, please visit our flower store.
Open