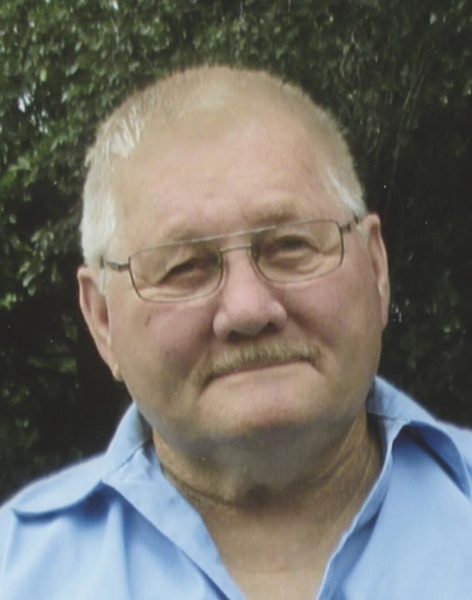 David E. Mills, 78 of Aledo, IL died Thursday, November 15, 2018 at home. Graveside Services are 11:00 a.m. Monday November 19, 2018 at the Aledo Cemetery where military rites will be conducted. There is no visitation. Fippinger Funeral Home is in charge of arrangements. Memorials may be left to the Mercer County VFW Post #1571 and online condolences can be made at www.fippingerfuneralhome.com.

He was born August 6, 1940 in Davenport, IA to Arthur and Eileen Inman Mills. He received his GED and was a U.S. Marine Corp. veteran.

He was employed at Meminger Metal Finishing in Aledo and was a lifetime member of the Mercers County VFW Post #1571. David enjoyed fishing.

He was preceded in death by his parents, wife; Ruth and a step-son Donald.

To send flowers to the family in memory of David Mills, please visit our flower store.
Open