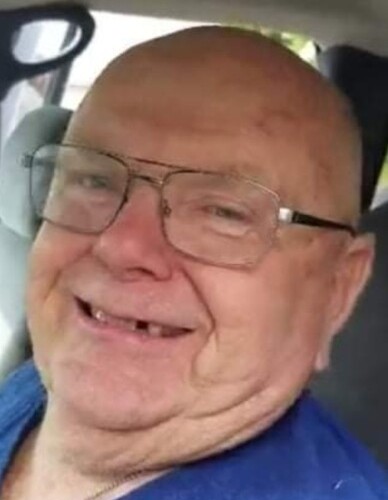 David O. Bogart, 75, of Aledo, IL died Wednesday, July 28, 2021 at Genesis Medical Center in Aledo.  Services are 10:30 a.m., Tuesday, August 3, 2021 at Fippinger Funeral Home in Aledo. Private burial will be at a later date. Visitation is 2-7 p.m. Monday at Fippinger’s.  In lieu of flowers, a memorial fund to benefit charities will be established.  Online condolences can be made at www.fippingerfuneralhome.com.

He was born September 27, 1945 in Rock Island to Cecil and Helen Pollock Bogart. He attended the Millersburg schools and graduated from Aledo High School in 1964 where he was active in the FFA.  David married Theresa Morrison January 11, 1975 in Joy, IL.

David farmed with his dad and brothers for many years.  He was employed as an implement mechanic at Heck and Anderson in Aledo until it closed.  He did mechanical repair out of his home for many years and operated his own dairy herd with his nephew, Gary Cooper Jr., until 1997.

He was a member of the Mercer County Farm Bureau and helped Terri with the Millersburg Sunshine 4H Kids.

David enjoyed vacationing with family along the Jacks Fork River area in Missouri.  He loved taking his Oliver to tractor drives, visiting with friends and other tractor mechanics and loved being with his family.

He was preceded in death by his parents and a brother, Keith.

To send flowers to the family in memory of David Bogart, please visit our flower store.
Open