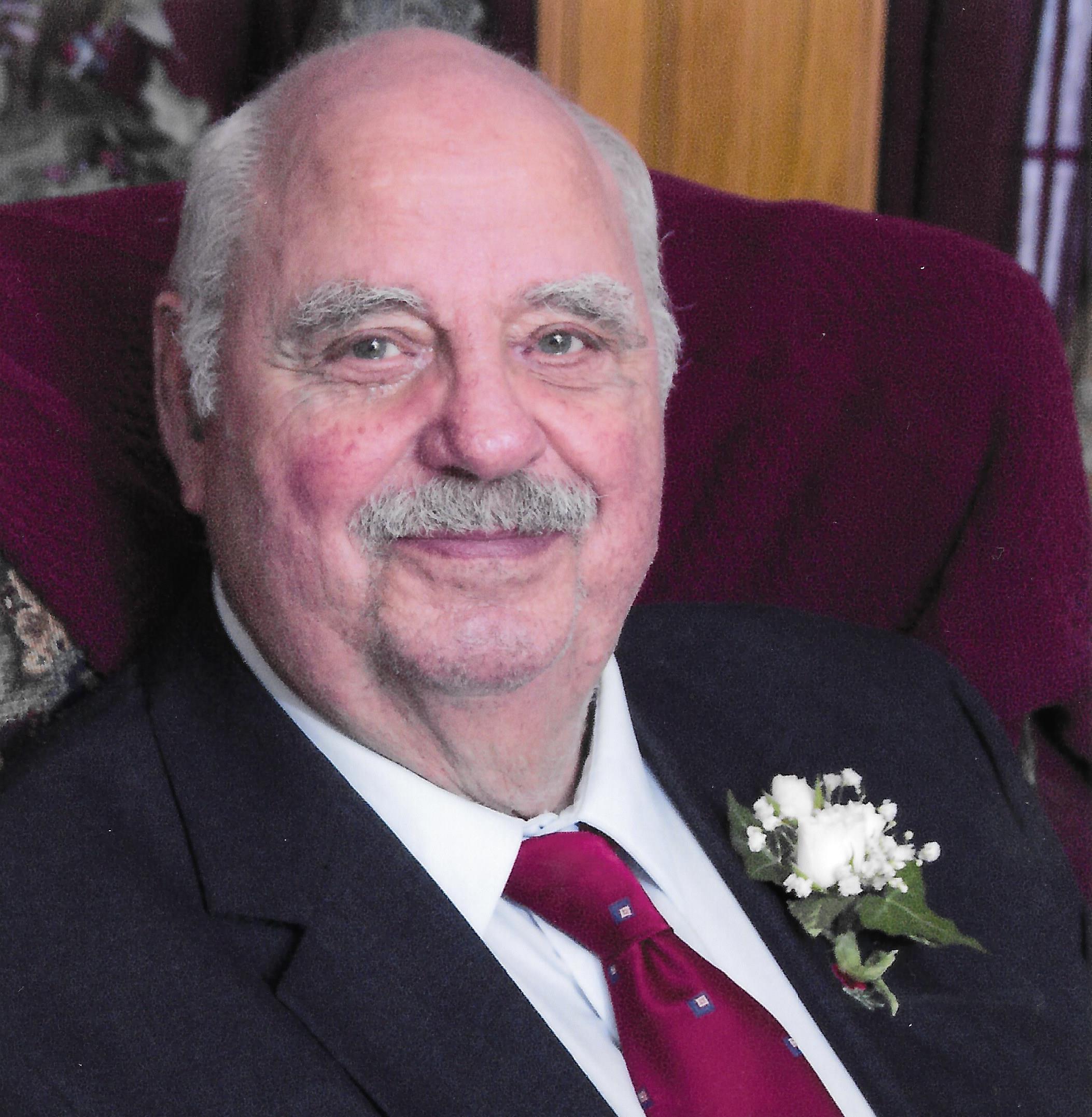 
Dale O. Robbins, 88, of Galesburg, IL formerly of Alpha, IL died Thursday, March 1, 2018 at St. Francis Medical Center in Peoria. Mass of Christian Burial will be 11:00 a.m. Thursday March 8, 2018 at St. John’s Catholic Church in Woodhull. Burial is in the St. Johns Cemetery. Visitation is Wednesday from 4:00 to 7:00 p.m. at the Peterson Wallin Knox Funeral Home in Alpha where a rosary will be recited at 7:00 pm. Memorials may be left to the Oxford Volunteer Fire Department or Tri County Ambulance. Online condolences can be made at www.petersonwallinknox.com
He was born October 9, 1929 in Amboy, IL to Chauncey and Vida Boehle Robbins. He graduated from Amboy High School in 1947. He married Mary M. Mulford October 28, 1950 in Sterling, IL.
Dale farmed his whole life, actively for 12 years in the Amboy area. He was employed as a truck driver for UPS retiring in 1986. He was a member of St. John’s Catholic Church, the Knights of Columbus and the Farm Bureau.
He is survived by his wife of 67 years, Mary, children, Kathleen (Gary) Brown of Galesburg, Cheryl (Robert) Yarde of Alexis, IL, Keith (Tracy) Robbins of Rio,IL, Steve (Tracey) Robbins of Preemption, IL, 10 grandchildren, 4 great grandchildren, sisters; Yvonne Reynolds of Kansas City, MO, Lois Anderson of Ohio, IL, brothers, his twin, Dean (Alice) Robbins of Galt, IL, Kenneth Robbins of Sterling, IL, Roger(Michele) Robbins of Dixon, IL and several nieces and nephews.
His parents,2 brothers in law, 1 sister in law and 2 nephews preceded him in death.

To send flowers to the family in memory of Dale Robbins, please visit our flower store.
Open