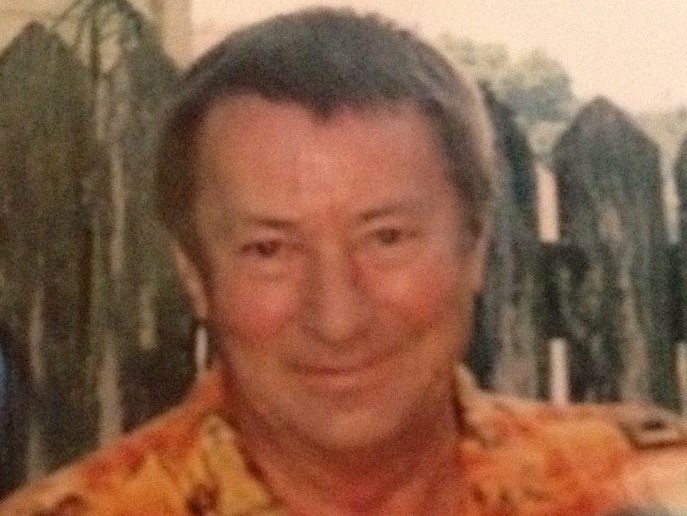 Craig H. Wolter, age 65, of New Windsor, IL, formerly of Rock Island, IL, died Sunday May 7, 2017 in his home after an extended illness. Cremation has been accorded and Memorial services will be held at a later date. Memorials in his name may be left to the New Windsor Fire Department, Tri-County Ambulance Service or to the family. Peterson Wallin Knox Funeral Home is in charge of arrangements and online condolences can be made at www.petersonwallinknox.com
He was born April 22, 1952 in Rock Island to Ben and Bonnie Hassel Wolter. He graduated from Rock Island High School.
Craig started his career as a Television Technician at the age of 15 working Sinatra’s TV in Milan, IL. He was later employed for 25 years as an electronics tech at Montgomery Wards and retired from Sears due to ill health after working for 10 years.
Survivors include his wife and a son William Keith Wolter of New Windsor, IL. siblings, Jan Waseskuk of Des Moines, Jill Wilson and Benji Wolter both of Rock island and James Wolter of Davenport, Iowa and several nieces and nephews.
His parents preceded him in death.

To send flowers to the family in memory of Craig Wolter, please visit our flower store.