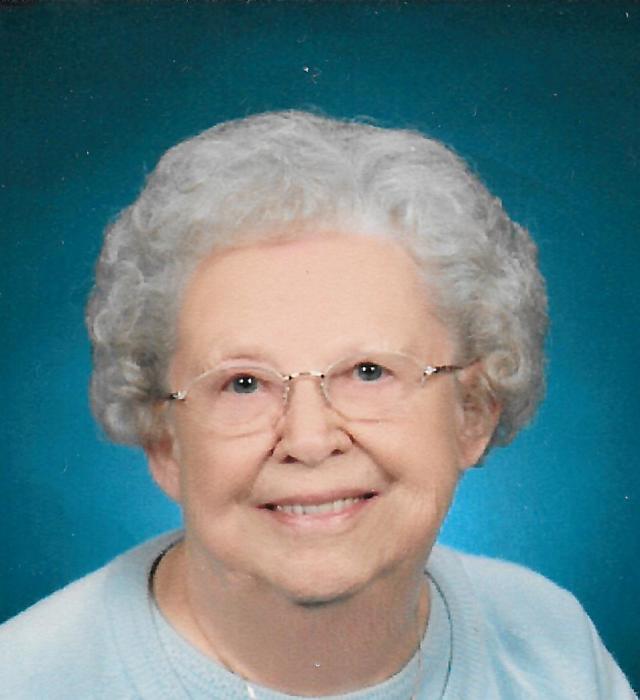 Prior to Corrine’s marriage, she was a secretary at Deere and Company in Moline.  She was a devoted wife, mother, grandmother and great grandmother.  Corrine especially enjoyed spending time with her family.

She was a member of the New Windsor Presbyterian Church and a former member of the Cozy Haven Home Board of Directors.  Corrine enjoyed sewing and crafting.

Her parents, husband and one sister, Anna preceded her in death.

Click to download / open
To send flowers to the family in memory of Corrine Anseeuw, please visit our flower store.