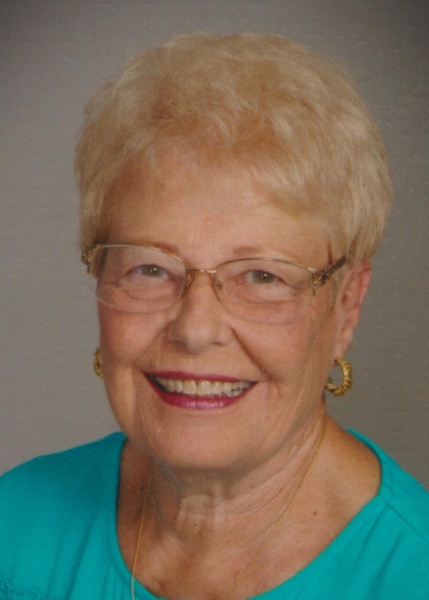 Conny K. Lincoln, age 80, of Joy, IL. Died Wednesday July 25, 2018 at the Select Specialty Hospital in Davenport, IA. Services are 2:00 PM Saturday July 28, 2018 at the Fippinger Funeral Home in Aledo. Burial is in the New Boston, IL. Cemetery. Visitation is from Noon until time of services Saturday at Fippingers where memorials may be left to the Mercer County Family YMCA. Online condolences can be made at www.fippingerfuneralhome.com
She was born April 28, 1938 in Aledo, IL to Dwight and Eva Forrest McKown. Conny graduated from Joy High School in 1956 and married Raymond H. Lincoln January 20, 1957 in Joy, IL. He died in 1997. She later married Richard Wolf February 22, 2002.
Conny was employed at the First National Bank of Rock Island before working at the National Bank of Aledo for 3 years. She was then employed in the cafeteria at Westmer School District where she became manager retiring in 1994 after 23 years of service.
She was a member of the Mercer County Family YMCA. She enjoyed water aerobics at the Y, traveling, dancing and especially loved being with her family.
She is survived by her husband, Richard Wolf, 2 sons, Scott (Janie) Lincoln of Joy, IL, Todd (Lisa) Lincoln of Florence, KY, 7 grandchildren and 7 great grandchildren. Her parents, Husband Raymond and 2 sisters preceded her in death.

To send flowers to the family in memory of Conny Lincoln, please visit our flower store.