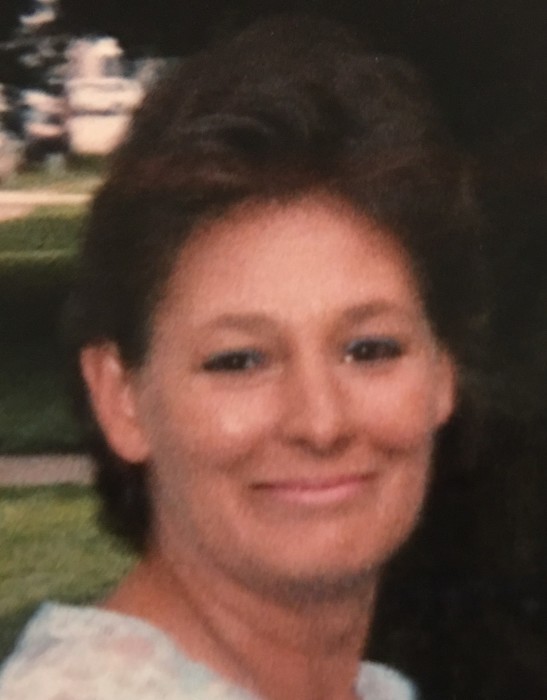 Connie F. Vandergriff, 63 of Nashville, TN died Wednesday, January 31, 2018 in Nashville.  Graveside services are noon Saturday, February 3, 2018 at the Viola Cemetery.  Visitation is 10-11 a.m. Saturday at Fippinger Funeral Home in Aledo.  In lieu of flowers, memorials may be made to the American Cancer Society.  Online condolences may be made at www.fippingerfuneralhome.com.

Connie was a homemaker.

She was a board member of the housing authority in McKenzie, TN and enjoyed volunteering in the community, including spending time with underprivileged children.

Her parents, husband, one grandson, one sister and one sister-in-law preceded her in death.

To send flowers to the family in memory of Connie Vandergriff, please visit our flower store.
Open