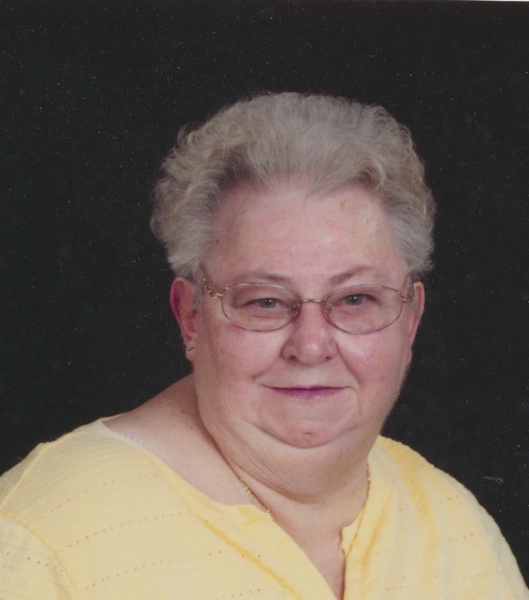 Connie J. Shaw, age 79, of Aledo, IL died Saturday March 2, 2019 at the Aledo Health and Rehab. Services are 1:00 PM Tuesday March 5, 2019 at the Fippinger Funeral Home in Aledo. Burial is in the Greenmound Cemetery, Keithsburg, IL. Visitation is 1 hour prior to services Tuesday, at the funeral home where memorials may be left to the Aledo United Methodist Church or the Mercer County YMCA. On-line condolences can be made at www.fippingerfuneralhome.com.

She was born February 1, 1940 in Salem, Nebraska to Lloyd and Evelyn Fryer Shaw. She graduated from Keithsburg High School and married James Allen Robbins October 4, 1959 in Keithsburg. He died in 1960. She later married Richard Lindberg November 24, 1976 in Muscatine.

She was employed for 32 years at Thatcher Tubes in Muscatine and retired in 2002 from Young Brothers Stamp Works in Muscatine.

She was a member of Aledo United Methodist Church, Royal Neighbors of America, Muscatine Moose Lodge #447 and the Mercer County YMCA.

She enjoyed crafts, crocheting and swimming at the YMCA.

She is survived by 3 brothers: Gary(Joan) Shaw and Ron(Pam) Shaw, all of Keithsburg, IL, Bill Shaw of Thayer, MO, and several nieces and nephews.

She was preceded in death by her parents, a husband and 2 brothers, James and Robert


To send flowers to the family in memory of Connie Shaw, please visit our flower store.
Open