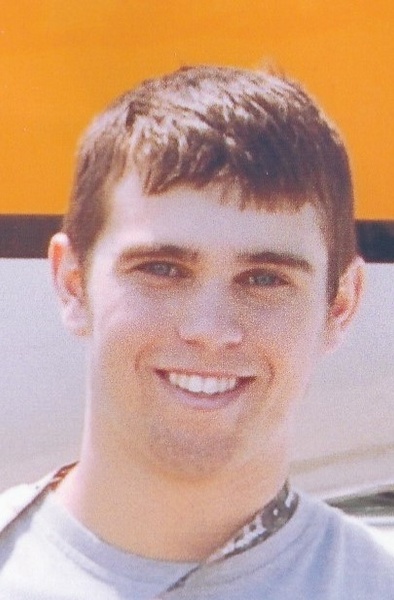 Clint Cole, 32, of Alpha passed away February 14, 2022 at the OSF RL Owens Hospice Home after a long-fought health battle. He passed away peacefully with his mother at his side.

He proudly served in the US Army in Lawton, OK and South Korea.  After an honorable discharge, he worked for Spencer Bros. Disposal in New Windsor and later worked for his father on Cole Farms; he also worked for Rutledge Landscaping in Alpha, IL.

Clint was a member of the Alpha United Methodist Church, the Oxford American Legion and the Oxford Sons of the American legion. He enjoyed the outdoors and WWII military history.

Clint loved fishing, taking his nephews often, playing paintball, and watching the Chicago Blackhawks.  He loved all music and his favorite band was The Doors.  He loved his family farm.

He is survived and always loved by his parents, David and Julie Cole, Alpha, IL, a sister and brother-in law, Meghan Cole and Stephen Simpson, two nephews, Cole and Isaac Simpson, and several aunts, uncles and cousins.

The family would like to thank the Tri-County Ambulance Service, The Family House in Peoria and his VA Nurse, Teresa Tew.

A visitation will be 10:00 a.m. until the time of services Saturday, March 5, 2022 at the Alpha United Methodist Church.  Services will be 11:00 a.m. Saturday at the Alpha United Methodist Church.  In lieu of flowers, memorials can be given to the American Legion, Sons of the American Legion, or the Family House.  Peterson Wallin Knox Funeral Home in Alpha is in charge of arrangements.

To send flowers to the family in memory of Clint Cole, please visit our flower store.
Open