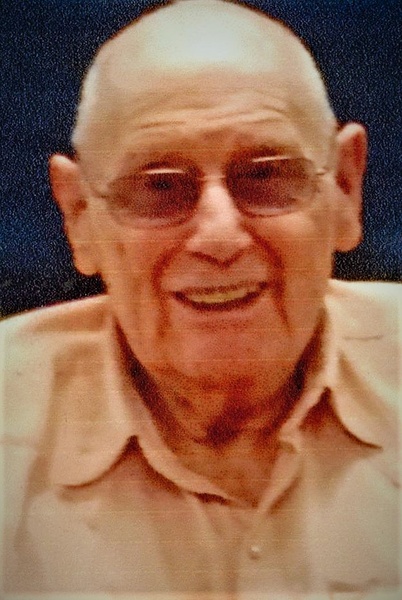 Clarence D. Wheeler, age 95, of Aledo, IL. died Saturday August 5, 2017 at Genesis Senior Living in Aledo. Funeral services are 11:30 AM Wednesday August 9, 2017 at the Fippinger Funeral Home in Aledo. Burial is in the Aledo cemetery where graveside military services will be conducted. Visitation is from 10:00 AM until time of services Wednesday at Fippingers where memorials may be left to the Mercer County Senior Citizens Center or Genesis Senior Living. On-line condolences can be made at www.fippingerfuneralhome.com.

Clarence was a WWII Army Veteran serving in the 120th Engineer Combat Battalion.

He was preceded in death by parents, wife and 2 brothers.

Click to download / open
To send flowers to the family in memory of Clarence Wheeler, please visit our flower store.