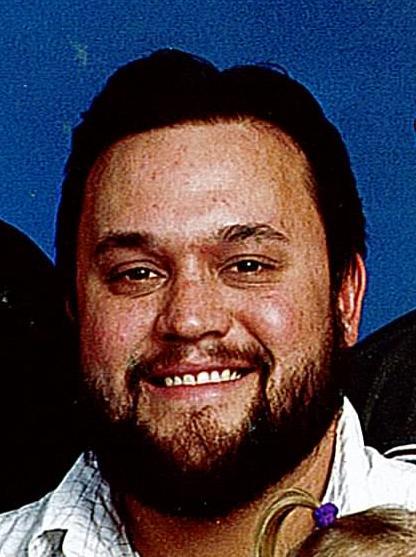 Christopher W. Chevalier, 34, of Cathlamet, WA, formerly of Ophiem, IL, died Sunday, October 16, 2011 at home. Services were held Friday, October 21, 2011 in WA. Private burial will be in the Swedona Lutheran Cemetery in Swedona, IL. Memorials may be made to the family. Online condolences can be made at www.petersonwallinknox.com.

He was born January 27, 1977 in Idaho Falls, ID, a son of Fred and Loretta Prestegard Chevalier. He graduated from Wahkiakum High School in 1995 and married Stephanie Lawson.

Christopher was a member of IBEW Local 145 Electrician Union through Fibre where he was employed as an electrician. He enjoyed golfing, fishing and being with his family.

He is survived by his wife and three children: Tyler, Joel and Leah Chevalier of Cathlamet, WA; his nephew, Justin Watson of Ophiem, IL; a sister, Monique Plank of Fort Worth, ITX; his parents: Fred Chevalier of Big Lake, MN and Loretta Chevalier of Puget Island, WA.

To send flowers to the family in memory of Christopher Chevalier, please visit our flower store.