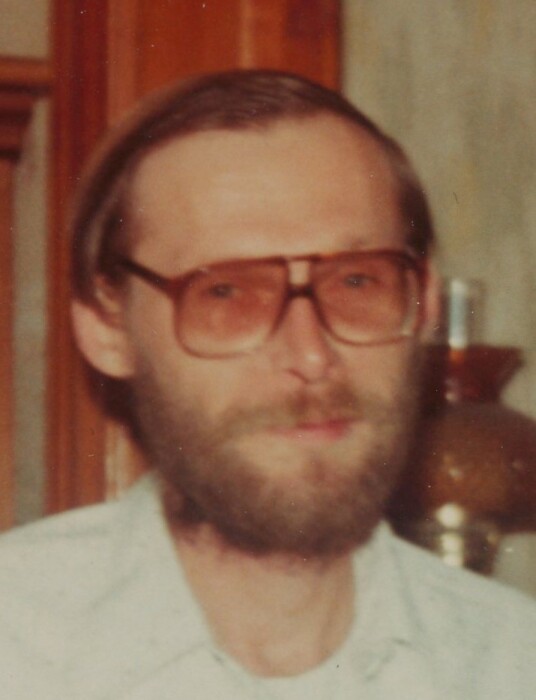 Chester Arno Peterson, 73, of Alpha, Illinois passed away at his home, Thursday, February 3, 2022 at 7:25 A.M. Visitation will be Sunday, February 6, 2022 from 1:00 P.M. to 3:00 P.M. at the Peterson-Wallin-Knox Funeral Home in Alpha, IL. A graveside service will be held Monday, February 7, 2022 at 10:00 A.M. at the Alpha Cemetery. Memorial contributions can be left to St. Jude Children’s Research Hospital, Shriners Hospitals, or to the ASPCA. Online condolences may be made at www.petersonwallinknox.com

Chester was born February 15, 1948 in Galesburg, Illinois to Dale Robert and Edith Eliza Woodside Peterson. He graduated from AlWood High School with the class of 1966. Chester then proudly served his country as a member of The United States Army serving in Vietnam. After the military he worked for many years as a farmer before joining the Army Core of Engineers where he retired after over 28 years of service. He married Diane Kay Bubon on February 17, 1980 at the Alpha United Methodist Church.

Chester was a member of the Oxford American Legion Post #1197 in Alpha. He enjoyed gardening, chopping wood and the art of a good debate.

He was preceded in death by his parents; 1 granddaughter, Jennifer; 1 brother, Rodney Dale Peterson; mother and father-in-law, Tony and Virginia Bubon; and 1 sister-in-law Sharon Peterson.

https://www.tributeslides.com/tributes/show/C9TBWWBB83NQLL4C
To send flowers to the family in memory of Chester Peterson, please visit our flower store.
Open