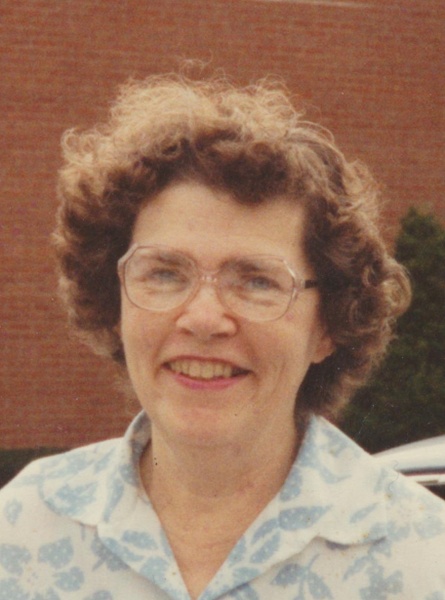 Cheryl A. McCaw, 86 of Aledo, IL died Thursday, March 1, 2018 at Genesis Senior Living in Aledo. Graveside services are 2:00 p.m. Saturday March 3, 2018 at the Aledo Cemetery. Visitation is 1-2 p.m. prior to services at Fippinger Funeral Home where memorials may be left to the Mercer County Historical Society. Online condolences can be made at www.fippingerfuneralhome.com.

Cheryl was a homemaker and was employed as a bookkeeper for Virgil Anderson Motor Company in Aledo.

She was a member of the Aledo United Methodist Church, DAR and Mercer County Historical Society, where she was an avid researcher and dedicated to the preservation of area marriage and death records.

Her parents, step-father, William Whiteside and husband, Kenneth preceded her in death. The family wishes to extend a special thank you to the staff of Genesis Senior Living Center.

To send flowers to the family in memory of Cheryl McCaw, please visit our flower store.
Open