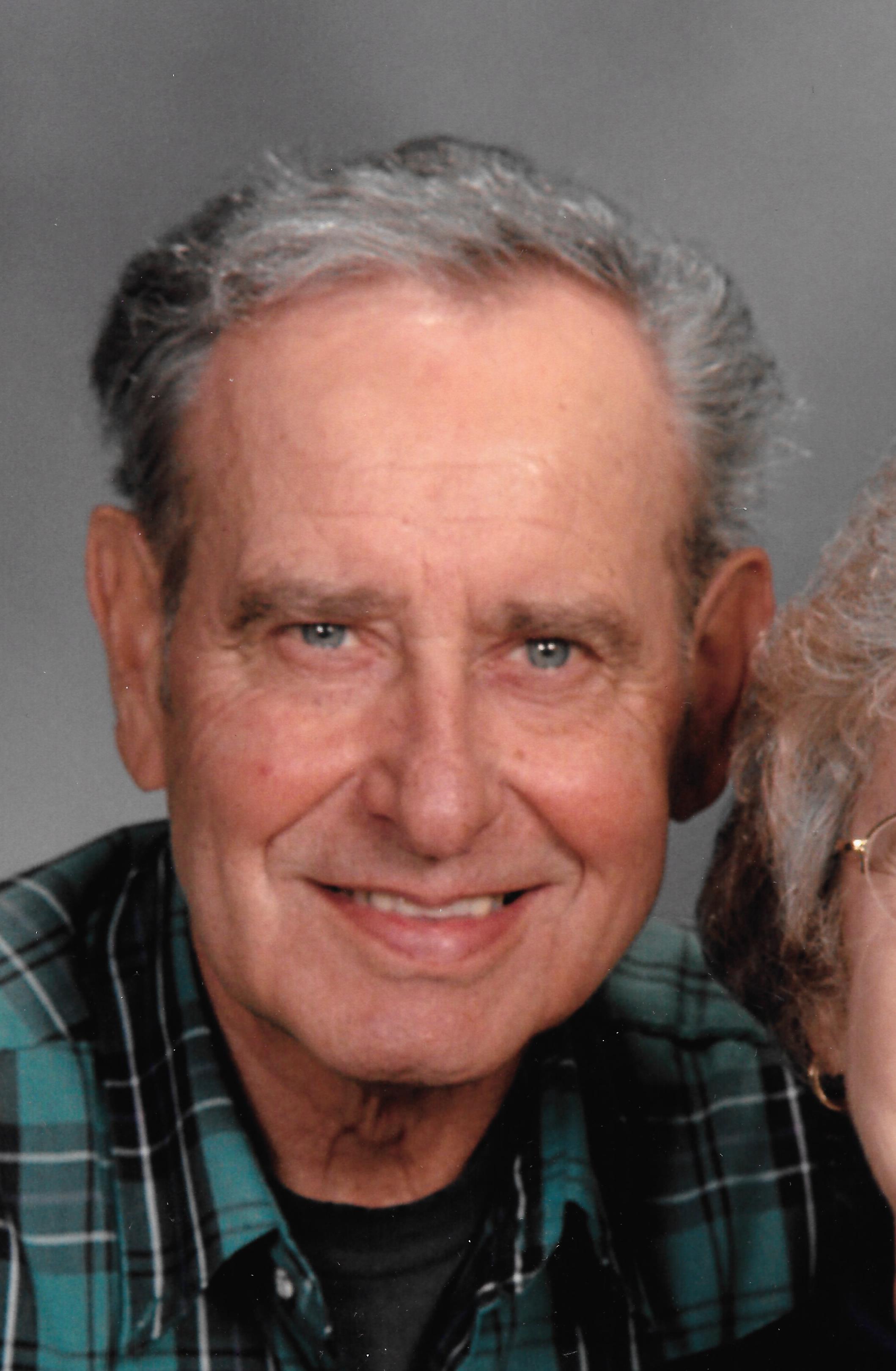 Charles R. “Coke” Carlson, 89 of Rio, IL passed away Thursday, December 6, 2018 at Rosewood Care Center in Galesburg. Services are 1:00 p.m. Tuesday, December 11, 2018 at Peterson Wallin Knox Funeral Home in Woodhull. Burial is in the Woodhull Cemetery where military rites will be conducted. Visitation is 10:00 a.m. until the time of services at the funeral home. In lieu of flowers, memorials may be left to St. John’s Catholic Church in Woodhull or Rio Presbyterian Church. Online condolences can be made at www.petersonwallinknox.com.

Coke was born January 8, 1929 in St. Petersburg, Florida to Charles “Simy” and Ferne Weaver Carlson. He graduated from Woodhull High School. He was united in marriage to Marguerite “Susie” A. Lambin December 27, 1951 at St. John’s Catholic Church in Woodhull, IL.

He was a United States Army veteran from 1951-1953, having served in Korea as an aircraft mechanic and technical inspector.

Beginning in 1959, Coke owned and operated Coke’s Sales and Service in Rio which is still being operated by his wife and sons. In addition to being dedicated to his business and family, he was a well-known musician, playing trumpet in several different bands and also with a group while serving in the U.S. Army in Korea. Coke always owned a Harley Davidson and he and Susie enjoyed traveling to several states on his Harley.

Survivors include his wife: Susie; two sons: Dan and Charlie Carlson, both of Rio, IL; several nieces and nephews.

His parents and one sister: Joyce Woolley preceded him in death.

The family would like to thank Harbor Light Hospice and Rosewood Care Center for all their kindness. In addition, a special thanks to all of his friends and relatives for their thoughtfulness and prayers during his illness.

To send flowers to the family in memory of Charles "Coke" Carlson, please visit our flower store.
Open