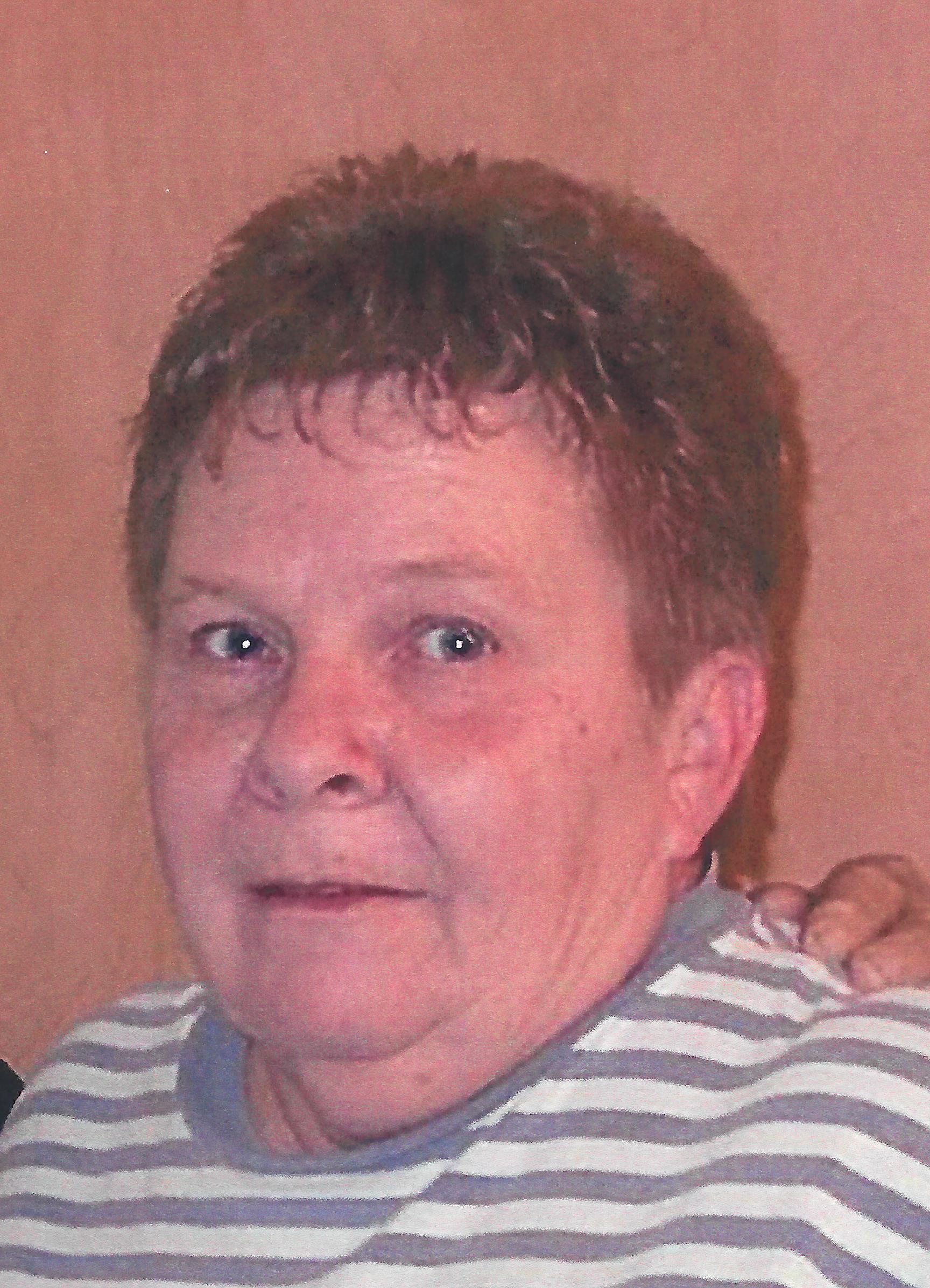 Carol A. Litton, 72 of Woodhull, IL died Wednesday, November 29, 2017 at home. Services are 12:00 PM Saturday, December 2, 2017 at the Maranatha Chapel in Alpha. Burial is in the Woodhull Cemetery. Visitation is 10 a.m. until the time of services at the church where a memorial fund will be established. Peterson-Wallin-Knox Funeral Home is in charge of arrangements and online condolences can be made at www.petersonwallinknox.com.

Carol was employed at the former Oak Glen Nursing Home in Coal Valley for many years. She worked at the Woodhull Plaza and retired from the End Zone in Woodhull.

Click to download / open
To send flowers to the family in memory of Carol Litton, please visit our flower store.