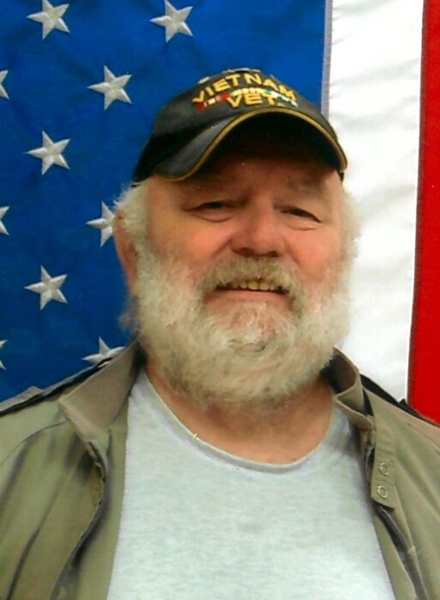 Carl L. Goodrick, 75, of Illinois City, IL, died Thursday, May 7, 2020 at Clarissa C. Cook Hospice in Bettendorf, Iowa.   Military Rites will be conducted at 1:30 PM Wednesday May 13, 2020 at the Fippinger Funeral Home in Aledo.  Friends may pay their respects between Noon and 1:30 PM Wednesday at Fippingers.  Private Burial will follow in the National Cemetery Rock Island, Illinois.  Memorials may be left to the Chapter B Iowa Vietnam Veterans M.C.  of which he was a member.  Online condolences can be made at www.fippingerfuneralhome.com.

Carl retired from the US Army as a Sergeant Major and served in Vietnam.  He was employed at the Rock Island Arsenal and was a member of the Masonic Lodge.

To send flowers to the family in memory of Carl Goodrick, please visit our flower store.
Open