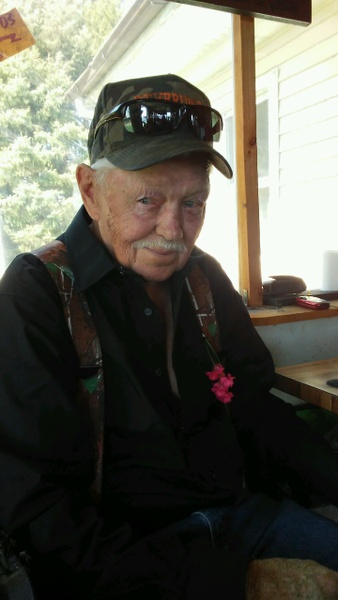 Carl L. "Butch" Fetters, 77 of Millersburg, Illinois died Wednesday, October 24, 2018 at Genesis Medical Center in Aledo. Cremation has been accorded. Visitation is 10:00 a.m. until noon Saturday October 27, 2018 at Fippinger Funeral Home in Aledo. Private burial will be at a later date. A memorial fund will be established. Online condolences can be made at www.fippingerfuneralhome.com.

He was born May 17, 1941 in Aledo, IL to Carl and Jane Dagenhart Fetters. Carl attended the local country schools. On June 20, 1984, he was united in marriage to Virgie D. Simmons in Muscatine, Iowa.

He was employed by Truman Feeds, Alexander Lumber Company, Vashti Village and Aledo Hardware retiring in 2017.

Carl loved to fish, and enjoyed NASCAR and the Chicago Cubs.

His parents; one stepson: Herbert Mikel and one brother-in-law: Kenneth Grubbs preceded him in death.

To send flowers to the family in memory of Carl Fetters, please visit our flower store.
Open