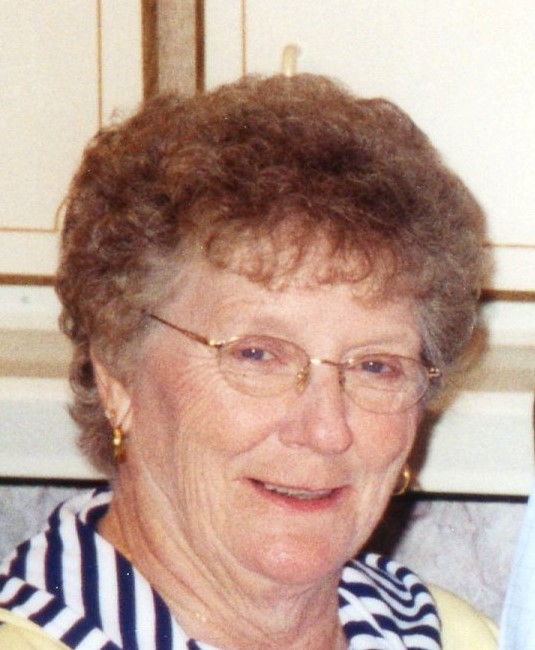 Beverly E. Norton, 86, of Aledo died Saturday, October 31, 2020 at home.  Graveside services are 2:30 p.m. Thursday, November 5, 2020 in the Aledo Cemetery. There is no visitation and memorials may be left to Wounded Warrior Project or the Aledo United Methodist Church.  Fippinger Funeral Home is in charge of arrangements and online condolences can be made at www.fippingerfuneralhome.com.

She was born January 16, 1934 in Aledo, IL to Oscar and Nettie Stallings Engwall.  Beverly graduated from Aledo High School in 1952 and married Richard D. Norton of New London, Iowa on February 7, 1954 in Aledo.

Beverly was a homemaker and worked for several years as a floral designer.

She was a member of the Aledo United Methodist Church and PEO Chapter H.  Beverly enjoyed gardening, her family and especially enjoyed her grandchildren and great grandchildren.

Her parents and two brothers: Earl and Paul Engwall preceded her in death.

To send flowers to the family in memory of Beverly Norton, please visit our flower store.
Open