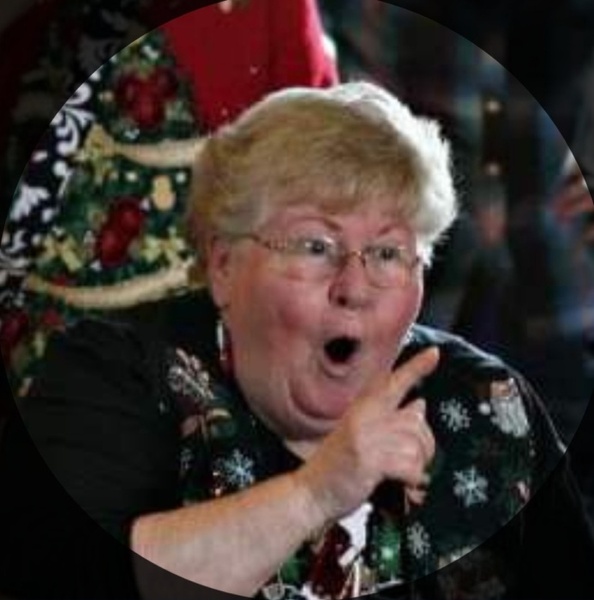 Beverly A. Balmer, 75, of Millersburg, IL, died Monday, June 21, 2021 at UnityPoint Health in Rock Island, IL.  Cremation has been accorded. Friends may greet the family from 2-8 p.m. Friday, June 25, 2021 at Fippinger Funeral Home in Aledo.  Burial will be at a later date in the Aledo Cemetery.  In lieu of flowers, a memorial fund will be established.  Online condolences can be made at fippingerfuneralhome.com.

She was born December 15, 1945 in Aledo, IL to William and Irene Johnson Rush.  Bev attended the Aledo schools and although she didn’t graduate from high school, it was her desire and passion that her children and grandchildren attend school and further their education.  She married William Morford and later married Tab Balmer Sr. March 29, 1974 in Quincy, IL.

Bev was employed at the Mercer County Nursing Home and Quinn’s Supermarket in Aledo.  She assisted the elderly in their homes. In 1985, Tab and Bev leased the Midtown Lounge in Aledo and on 8/8/88, the same night the lights went on at Wrigley Field, they purchased the business renaming it “Tab and Bev’s”.  They retired in 2005.

She was a tournament bowler and was an avid Cubs and Bears fan.  Bev loved the slots and going to Las Vegas.

She was preceded in death by her parents; one son, Scottie; one grandson, David Morford; sister, Carole; one brother, Patrick; stepsisters, Colleen West and Mary Kistler; one half-brother, Ernie.

To send flowers to the family in memory of Beverly Balmer, please visit our flower store.
Open