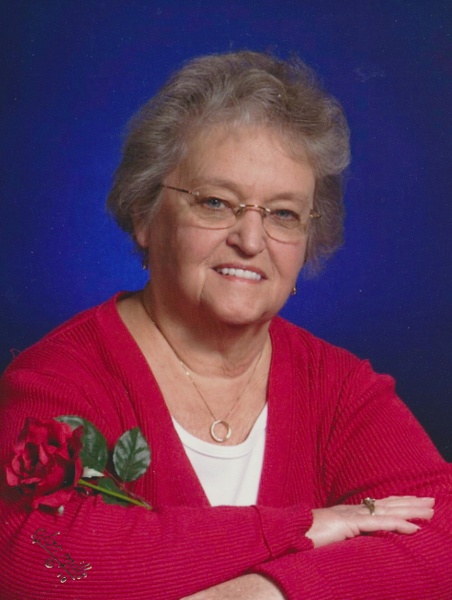 Betty Lou Young, 78, of rural Viola, died Friday, July 6, 2018 at home surrounded by her family. Mass of Christian Burial will be celebrated at 10 AM on Saturday, July 14, 2018 at St. Anthony’s Catholic Church in Matherville with the Reverend John Thieryoung officiating. Burial will be at Calvary Cemetery in Rock Island. Visitation will be 4-7 p.m. Friday, July 13 at Fippinger Funeral Home in Aledo with a Rosary to be recited at 3:30 p.m. In lieu of flowers, Betty Lou requested memorial donations be made to St. Jude’s Children’s Research Hospital or St. Anthony’s Catholic Church. Online condolences can be made at www.fippingerfuneralhome.com.

Betty Lou was born October 23, 1939 in Rock Island to Lawrence and Henrietta Hancq McManus. She was raised on the family farm in rural Preemption and graduated from Sherrard High School. She then attended Marycrest College in Davenport, IA.

She married Donald E. Young on November 22, 1958, at St. Anthony’s in Matherville where she was a lifetime member.

Before starting their family, she worked at The National Bank of Aledo. She later worked at Blackhawk Area Special Education District as a pre-school screener and then at Union Federal Saving and Loan in Milan.

As a young girl, Betty Lou was very active in 4-H. She and Donald were avid motorcyclists for many years and, in later years, they enjoyed spending winters in Florida. Her hobbies included sewing and quilting, but her true passion was being with her family, especially her grandchildren.

She was preceded in death by her parents, one brother, one grandchild and one great grandchild.

To send flowers to the family in memory of Betty Lou Young, please visit our flower store.
Open