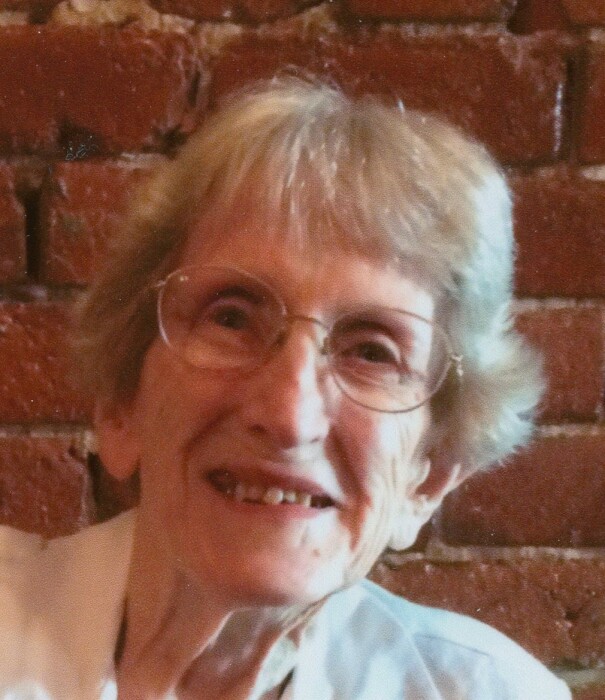 Visitation will be held Saturday, June 19, 2021 from 9:00 AM to 11:00 AM at the Alpha United Methodist Church. The funeral service will directly follow at 11:00 AM. Interment will be at the Alpha Cemetery. Memorial contributions can be left to the Oxford Twsp. Fire Department, Alpha United Methodist Church, or the Alpha Cemetery. Online condolences may be left at www.petersonwallinknox.com

She was born November 18, 1931 in Alpha to Ida M. Strandberg and the late Ralph E. Lundquist. She graduated with the first graduating class for AlWood High School. She married Lyle “Shorty” Willett on April 16, 1949 in Cambridge, IL. He preceded her in death on October 3, 2009.

Betty was a homemaker and belonged to the Alpha United Methodist Church and its Women’s Group. She enjoyed sewing, crocheting, playing cards and games with her family and working crossword puzzles.

To send flowers to the family in memory of Betty Willett, please visit our flower store.
Open