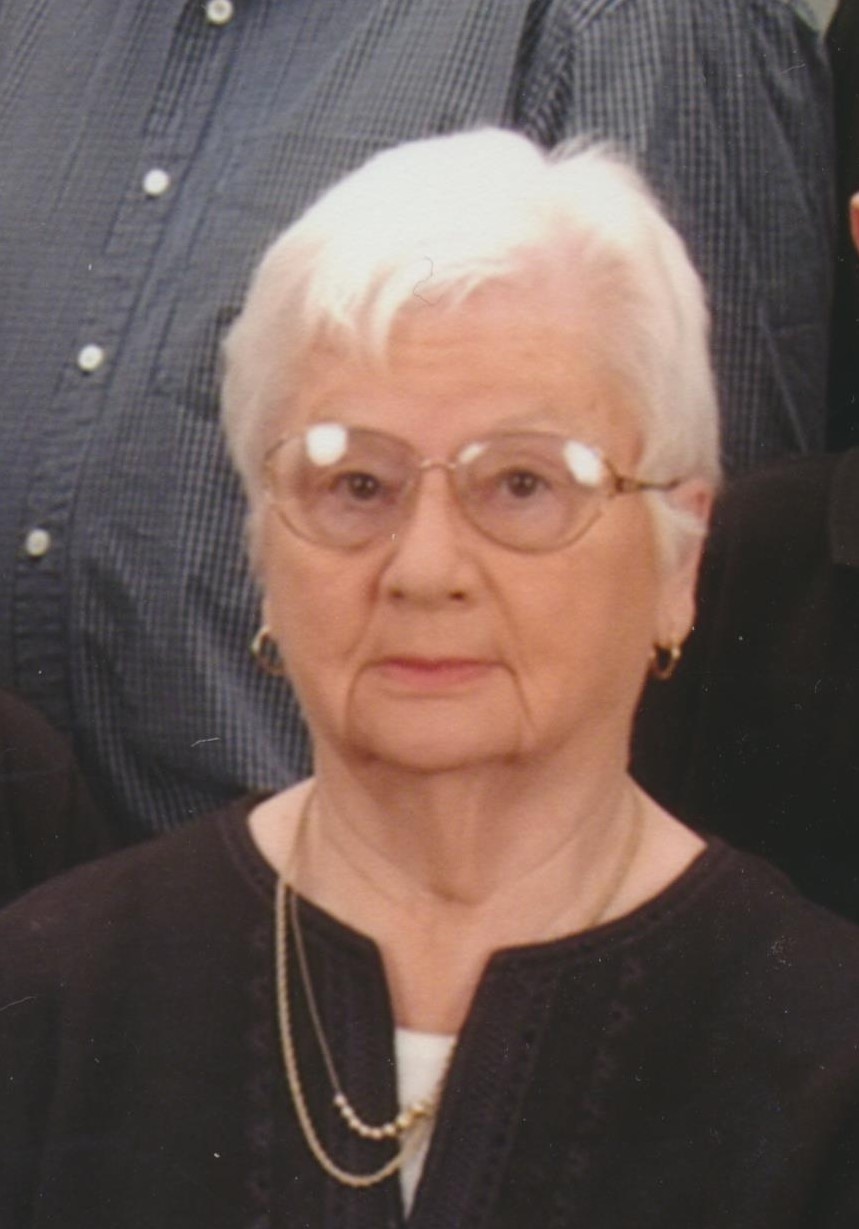 Betty J. Swanson, 88, of Milan, IL, formerly of Joy, IL, died Tuesday, April 3, 2018 at Hope Creek Care Center in East Moline, Illinois. Cremation has been accorded. Graveside services are 12:00 PM Noon Friday April 6, 2018 at the Peniel Cemetery, rural Joy, IL. Following the graveside, friends may greet the family from 1-4 PM at the Quad City Botanical Center 2525 4th Ave, Rock Island, IL for a time of food and fellowship. Memorials may be left to the Hope Creek Memory Care Unit or Alzheimer's Research. Fippinger Funeral Home in Aledo is in charge of arrangements and On-line condolences may be made at www.fippingerfuneralhome.com.

She was born January 29, 1930 in Mannon, IL to Fred and Mable Sloan Beard. She graduated from Aledo High School and married Neil Swanson January 30, 1949 in Aledo, IL.

Betty was a homemaker and enjoyed reading, watching movies, traveling, spending winters in Magnolia Springs and especially enjoyed her family.

She was preceded in death by her parents; 3 sisters and 1 brother.

To send flowers to the family in memory of Betty Swanson, please visit our flower store.
Open