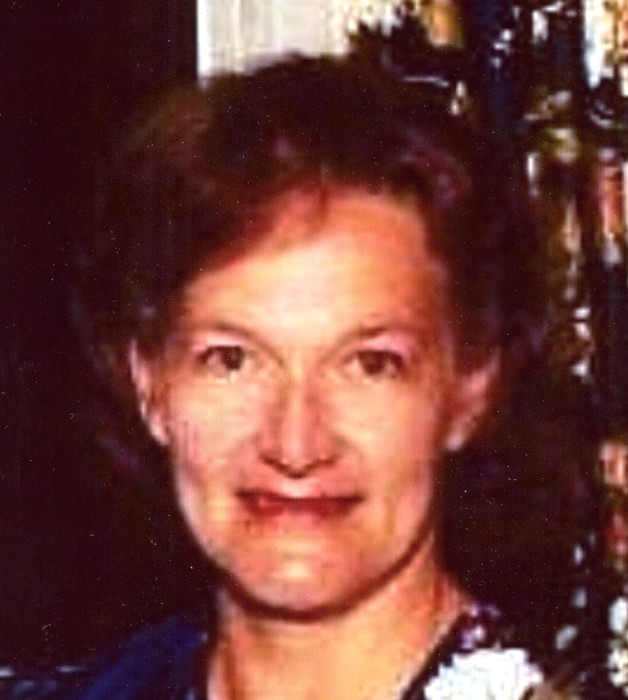 Betty A. Scharer, 87 of Aledo, IL died Thursday December 19, 2019 at Aledo Rehab and Health Care Center in Aledo.  Mass of Christian Burial is 2:30 p.m. Monday December 23, 2019 at St. Catherine’s Catholic Church in Aledo.  Burial is in the Oak Ridge Cemetery, Millersburg, IL.  Visitation is noon - 2 p.m. prior to services at Fippinger Funeral Home in Aledo where memorials may be left to St. Catherine’s Catholic Church.  Online condolences may be left to www.fippingerfuneralhome.com.

Betty was a homemaker and operated Mitchell’s General Store in Millersburg for many years.  She was later employed as a clerk at several area stores.

She was a member of St. Catherine’s Catholic Church in Aledo.

Betty enjoyed bowling, playing cards, dancing and spending time with her family.  For many years, she enjoyed singing at church and area events with “The Frerkes Sisters”. She was an avid Elvis fan.

She was preceded in death by her parents; husband and one sister: Karen Frerkes.

To send flowers to the family in memory of Betty Scharer, please visit our flower store.
Open